You’ve got to love crowdfunding websites, haven’t you? They give even the craziest sounding projects a chance at getting off the ground. And we think we may well have heard about the craziest project ever. Now, bear with us on this one… It’s a ninth Fast & Furious movie. But set in the 1940’s. And featuring Adolf Hitler. You still with us? Alright, good. We thought we might have lost you for a second there.

A guy called Jordan VanDina is behind the idea and it’s not just a silly thing he’s thought of in five minutes. Oh no. This dude is serious. He’s even written a 71 page script for the thing.

The movie’s due to be called Fast Nein: The Fast and the Führer. Obviously. 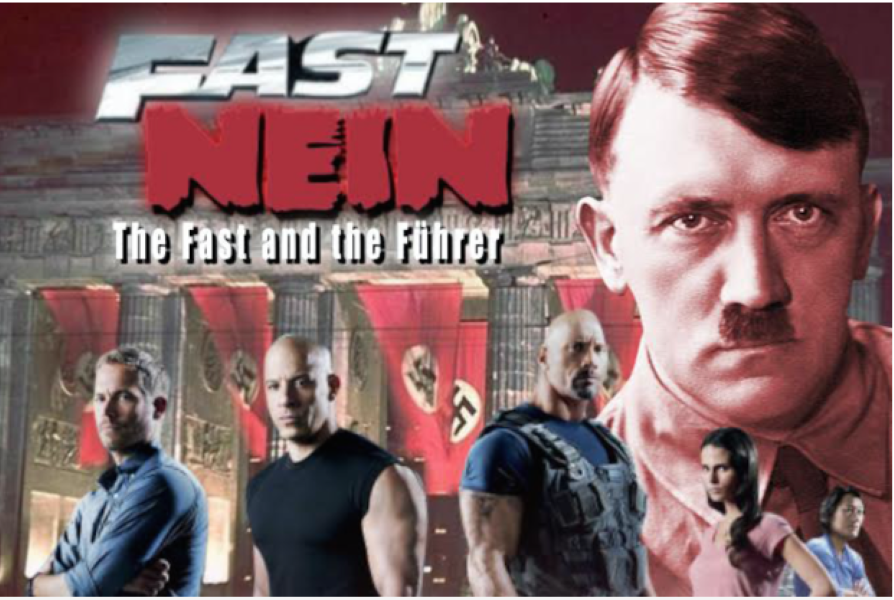