It could be a scenario straight out of Ocean’s Eleven. London was shocked to wake up and discover that a gang of thieves had broken into what was supposed to be the ‘high security’ vault at the Hatton Gardens Safe Deposit Company over the holiday weekend and stolen nearly $300 million in jewelry from deposit boxes held by the company. In what is being seen as the biggest raid of its kind in the United Kingdom’s history, it is the audacious nature of the crime that has captured the world’s imagination, bringing to mind the exploits of Danny Ocean and company in the blockbuster movie and its two sequels. 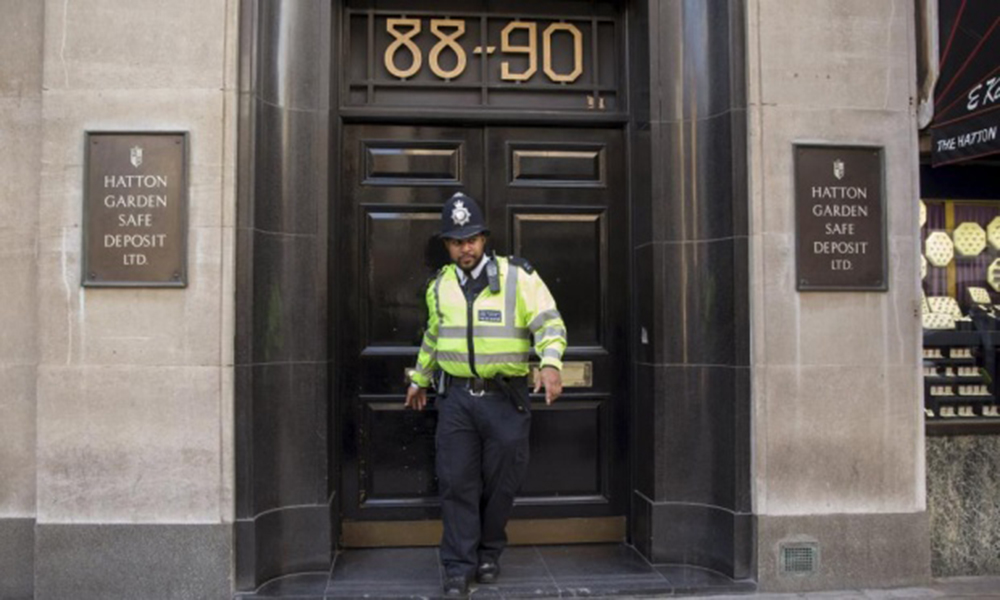 Hatton Gardens Safe Deposit Company was founded in 1954, and stores some of the most expensive jewelry from London’s most prestigious jewelry companies. It is also rumoured to store the valuables of the rich and the famous, as well as the ill-gotten gains from London’s organized crime community. Its website states:

We are currently one of London’s most successful and leading safe deposit company aiming to provide our clients a secure and cost-effective solution to store and protect important and irreplaceable personal belongings.

Yeah. We suspect that might have to be changed after the audacious holiday weekend raid.

According to police sources, the thieves abseiled down elevator shafts and then drilled their way through a six foot heavy duty concrete wall to access the vault and the safety deposit boxes held within. Then, over the course of three days and nights, they merrily wheeled the millions of dollars worth of jewels out the door without any interference from the police. And this was despite an alarm being triggered on the first day of the robbery. An alarm which the police mysteriously chose to ignore. 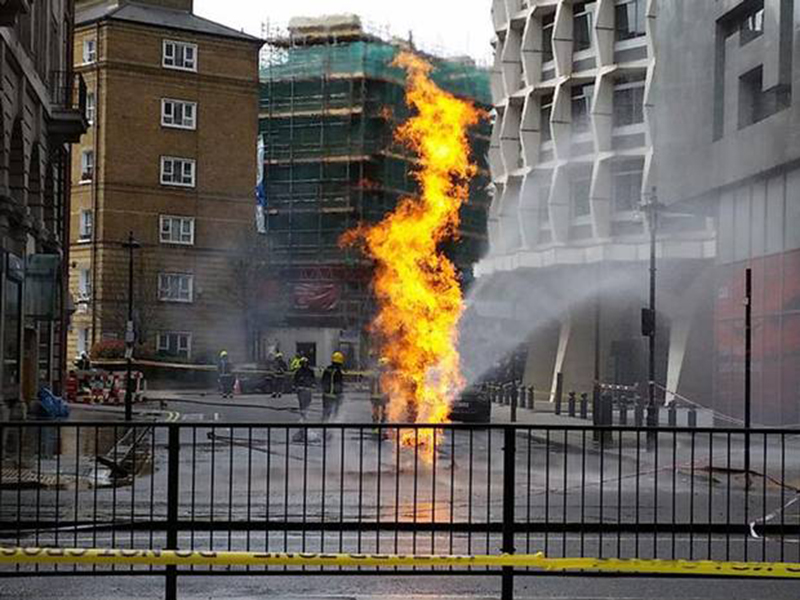 What really gives this an Ocean’s Eleven feel, however, is the persistent rumor that the jewel thieves deliberately started a huge underground fire to cover their tracks and divert attention away from their robbery (see above). The fire started in a tunnel near the Holborn Underground railway station the day before the heist took place. It took firefighters three days to bring it under control, and many people believe it is linked to the robbery. If it is, then we’re calling it – this was Danny Ocean’s doing. 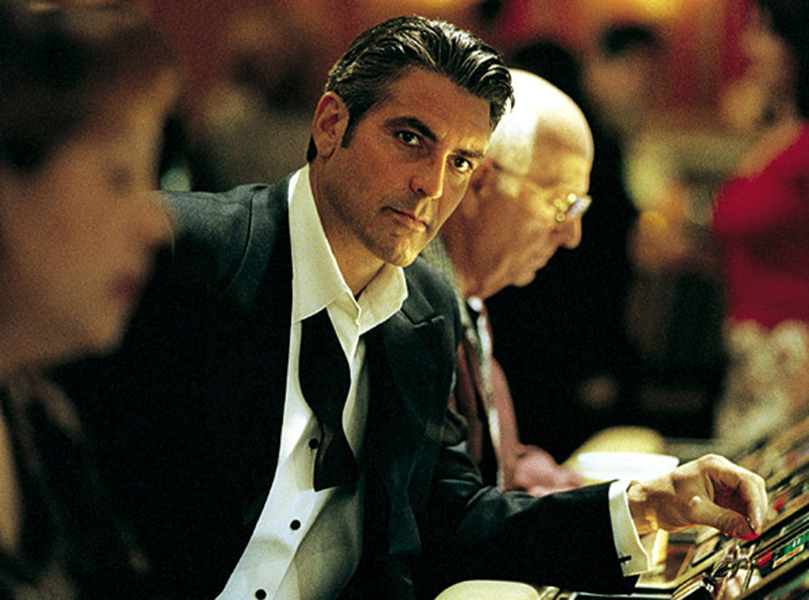 Check out this news report to see how the robbers got away with the biggest jewel heist in British history: