Tupac was killed by Biggie Smalls‘ crew. He was murdered by someone working for Suge Knight. P Diddy offed him. He’s still alive and the whole thing was fake…

Few things bring out a theory and have caused more consternation and finger pointing than the 1996 murder of the rap legend Tupac Shakur. And while some ideas about his death – mostly involving rap beefs – make sense, one new possibility is gaining traction among those interested in the man’s life and death.

Tupac was more than just a rapper. He was a cultural icon. A symbol. And, increasingly, an extremely respected civil rights figure. It was this sway – as well as his refusal to continue glamourizing narcotics – that set him up as a target. To none other than The Central Intelligence Agency, The CIA. 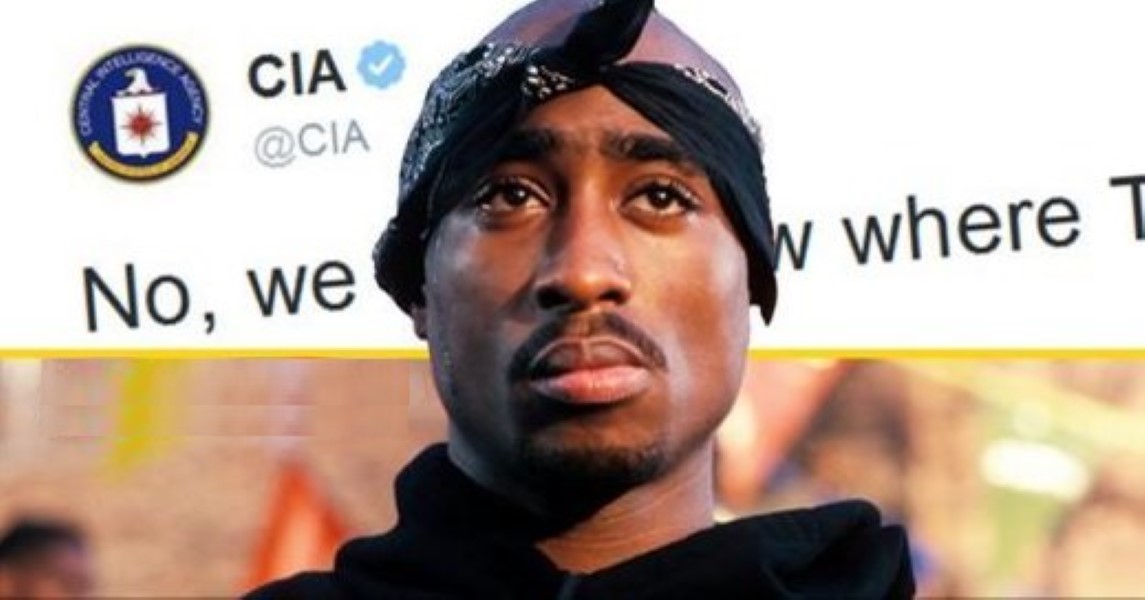 That’s the theory or writer and researcher John Potash, whose new book ‘Drugs As Weapons Against Us‘ is blowing wide the whole thing.

The book doesn’t just deal with Tupac, though. Other famous names come up. Big hitters from the music world that died in mysterious circumstances and had a big influence on the public and popular consciousness.

Names like Kurt Cobain, John Lennon and Jimi Hendrix. Potash claims (and backs up his claims in his book with meticulous research and insight) that they were all victims of a particularly cynical and deadly government black op. 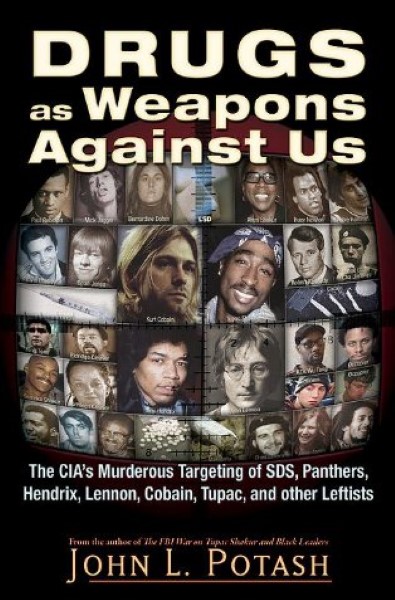