He’s one of the world’s fastest men, but he’ll likely never outrun his grief. Sunday night saw tragedy strike Lexington, Kentucky as 15 year-old Trinity Gay, daughter of Olympic runner Tyson Gay, was shot dead. She was struck down in the crossfire of a gang shootout.

Lexington Police have since announced that their officers have now arrested three men in connection with the shooting: Chazerae M Taylor, 38; 21 year-old Dvonta Middlebrooks, 21; and D’markeo C Taylor, 19.

Fayette County Public Schools Superintendent Manny Caulk released this statement after the news broke: “Our hearts are broken this morning over the loss of Trinity to this tragic and senseless act of violence. Please join us in keeping the Gay family close in thought and prayer and supporting the students, staff, and families at Lafayette High during this unspeakably difficult time.” 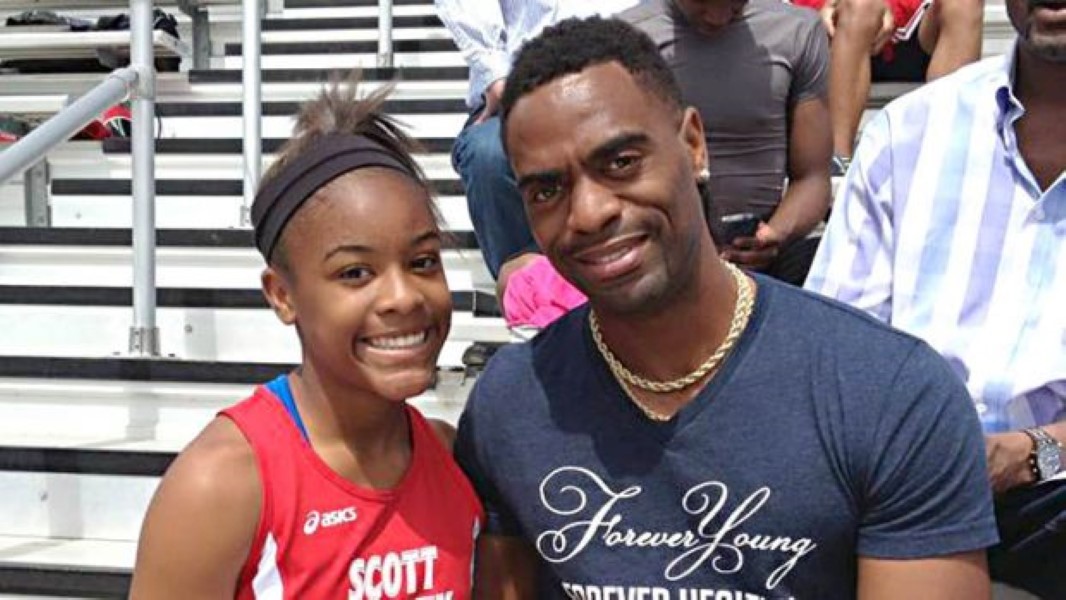 The three men caught by police: 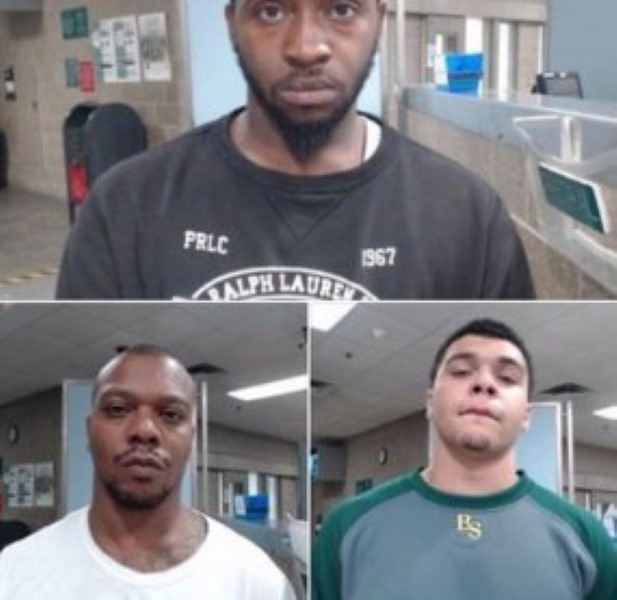 Here’s a little more on this tragic story…