In recent months there has been a spate of sexual assaults carried out by men posing as Uber drivers. Unsuspecting women have gotten into cars, thinking they were licensed taxis, and been taken to secluded areas and assaulted. Just a few weeks ago, Dartanyum Larmar Smith was arrested after carrying out a brutal sexual assault on a women who got into his car believing it to be the Uber she had booked.

In light of this, YouTube self-defense experts, Gracie Breakdown have released a video giving instructions on how to defend yourself against a sexual assault in a car. Rener and Eve Gracie offer three essential safety tips for Uber users, and demonstrate three “backseat chokes.”

If you are an Uber user, you must watch this NOW. 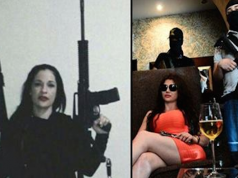 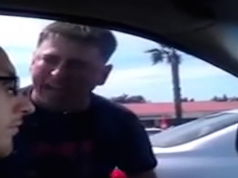 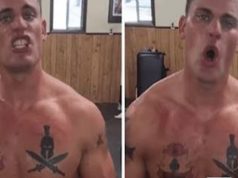 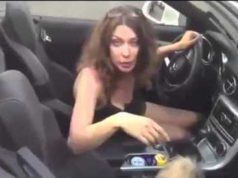 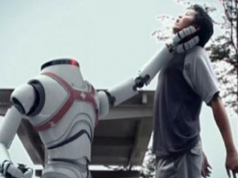 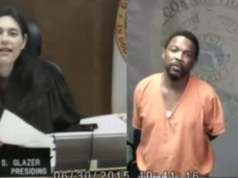