Chicago, Illnois. Saturday night. A fight between Holly Holm Vs. Valentina Shevchenko went the distance. And it was BRUTAL. These two women are tough. We know that. We remember Holly Holm upsetting the champ Ronda Rousey and taking her belt. And let’s not forget Shevchenko being involved in that armed robbery.

But when the two met? It was pure savagery. It needed a decision after a full bout of punches and kicks were absorbed by these two hard-as-nails chicks. And the winner? The Ukrainian, Valentina ‘Bullet’ Shevchenko.

It was a unanimous decision, but it was by no means a one-sided contest. Holm dropped Shevchenko in the first round with a sharp left. But her European foe rallied, recovered and went on to win… 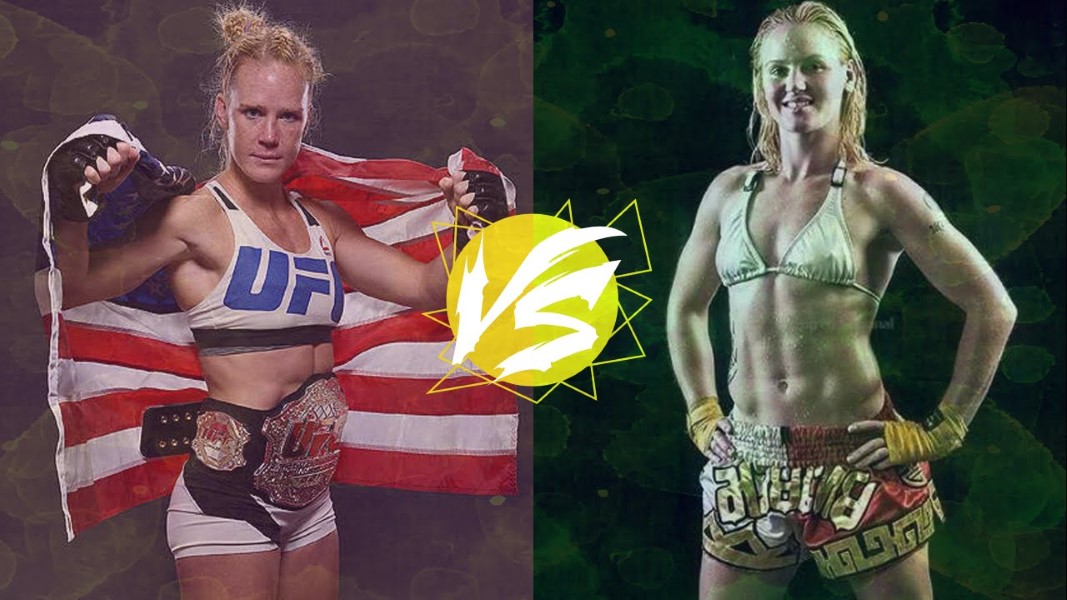 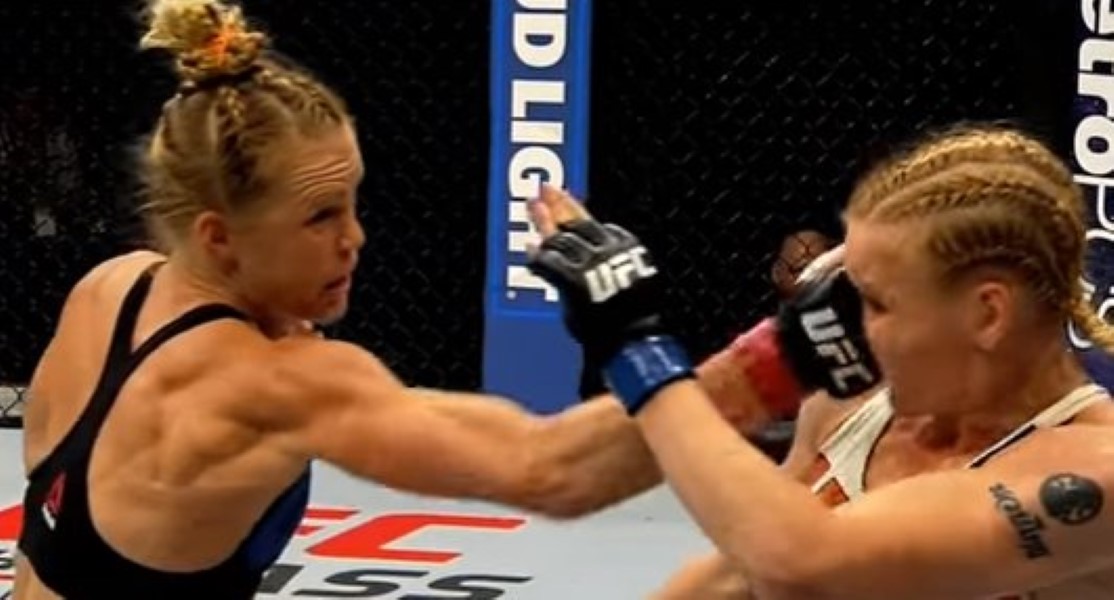 So, here they are… Holly Holm Vs. Valentina Shevchenko highlights right here: