The weekend saw a UFC Fight Night featuring MacDonald Vs. Thompson on the bill, but it was to be another man who stole the headlines and limelight. And richly deserved. Kimbo Slice. The 42 year-old backyard fighting and UFC legend died earlier this month from heart failure.

And now? The Ultimate Fighting Championship have released a tribute video to the man and it’s a beautiful thing to watch.

Touching, stirring and thrilling – it shows the softer side of Kimbo (real name Kevin Ferguson) and the tougher side. 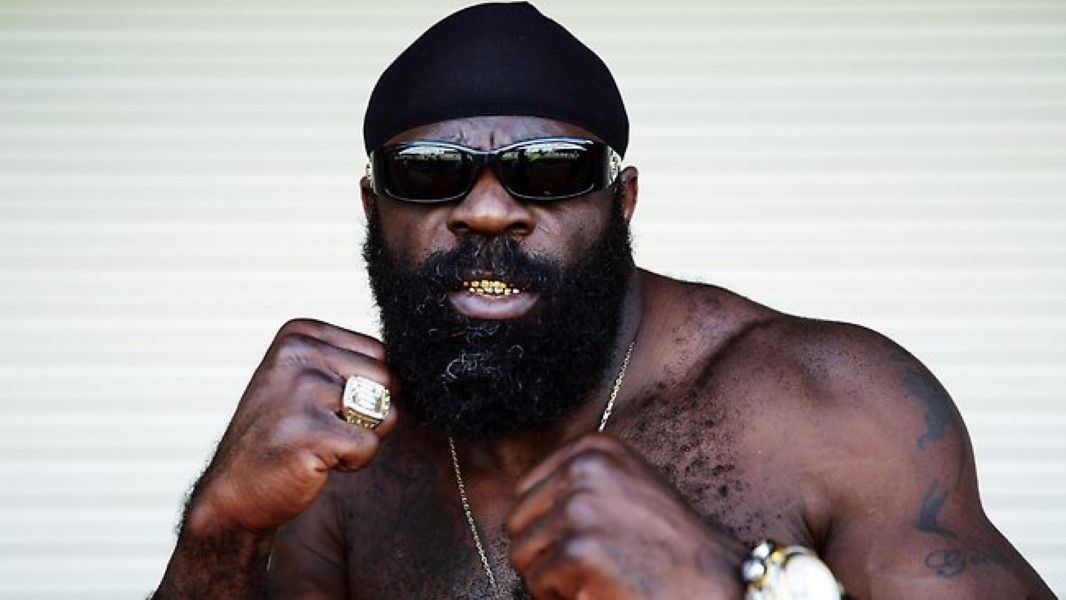