The man just can’t get hit. You’ll soon see exactly what we mean when you watch the amazing compilation clip below. The man is often likened to Neo, Keanu Reeves‘ character from The Matrix. The way he evades punches and ducks and dives is nothing short of awe inspiring.

Lomachenko has to be the most frustrating fighter to step into the ring with. He hits you, but you can barely get a glove on him. What is it? Speed? Maybe. But we think it’s a boxing brain. He can predict his opponent’s moves before they happen. It’s not a psychic power, he just instinctively understands body movement and reacts in razor sharp time. 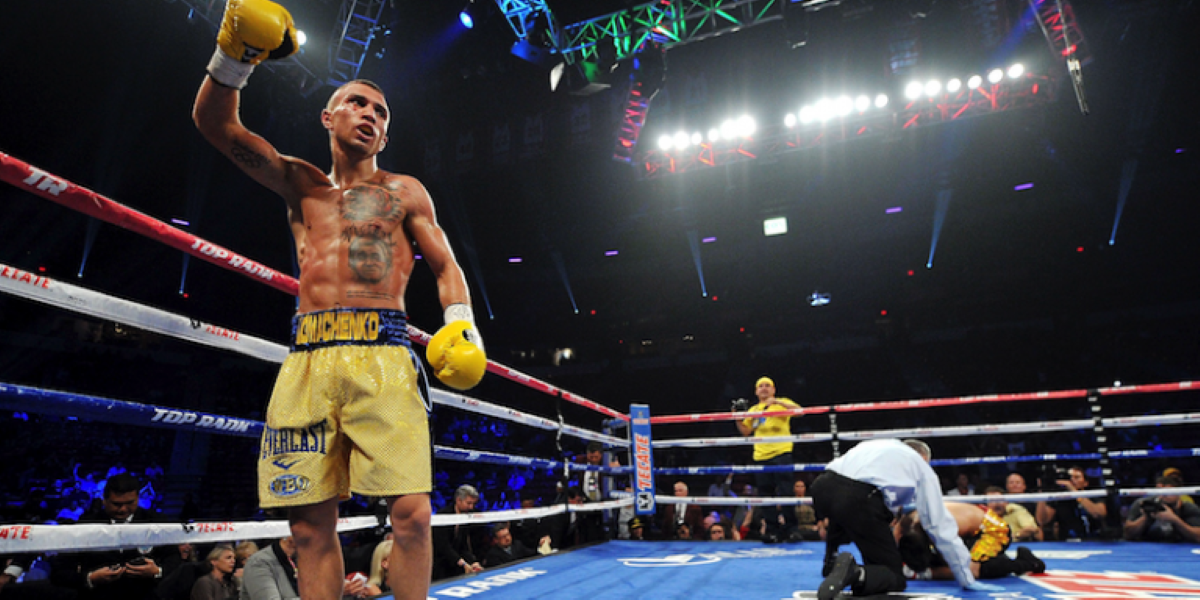 This man is so quick, it’s unreal. Watch this whole thing – incredible…