Albuquerque, New Mexico. When police were called to Arroyo Villas Apartment Complex, they thought they were just responding to a battery call. Little did they know that they were about to discovered one of the most unbelievable brutal and disgusting murders imaginable.

The police entered the apartment and searched it. In the bathroom they found the dismembered corpse of ten year-old Victoria Mertens. She had been wrapped in a blanket and an attempt to burn the body had been made. Some of her other body parts were found in plastic bags in the kitchen. 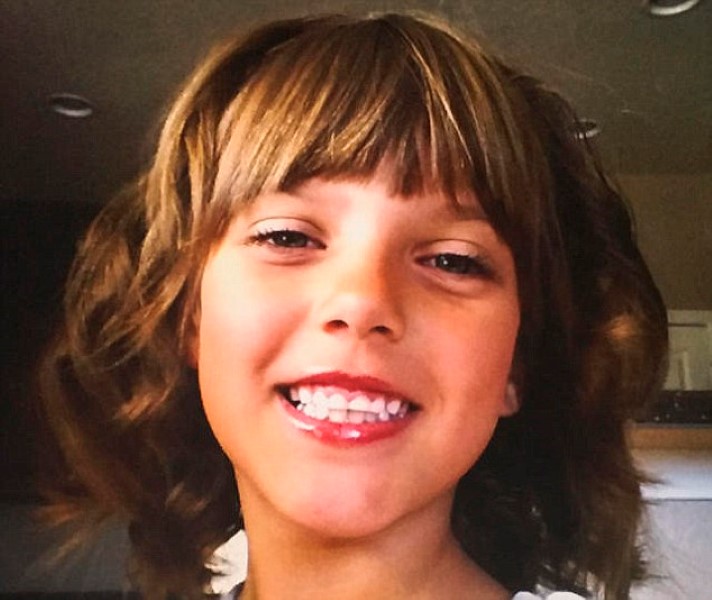 Albuquerque Police Chief Gorden Eden Jr. said the following recently in a statement.“This homicide is the most gruesome act of evil I have ever seen in my career. A complete disregard of human life and betrayal by a mother.”

According to police reports, the girl’s mother drugged Victoria with meth so she wouldn’t struggle as Gonzales raped her. He choked and smothered the young girl as he did so. Kelley, watched on and stabbed Victoria as she died. All while the mother did nothing to stop the crime. 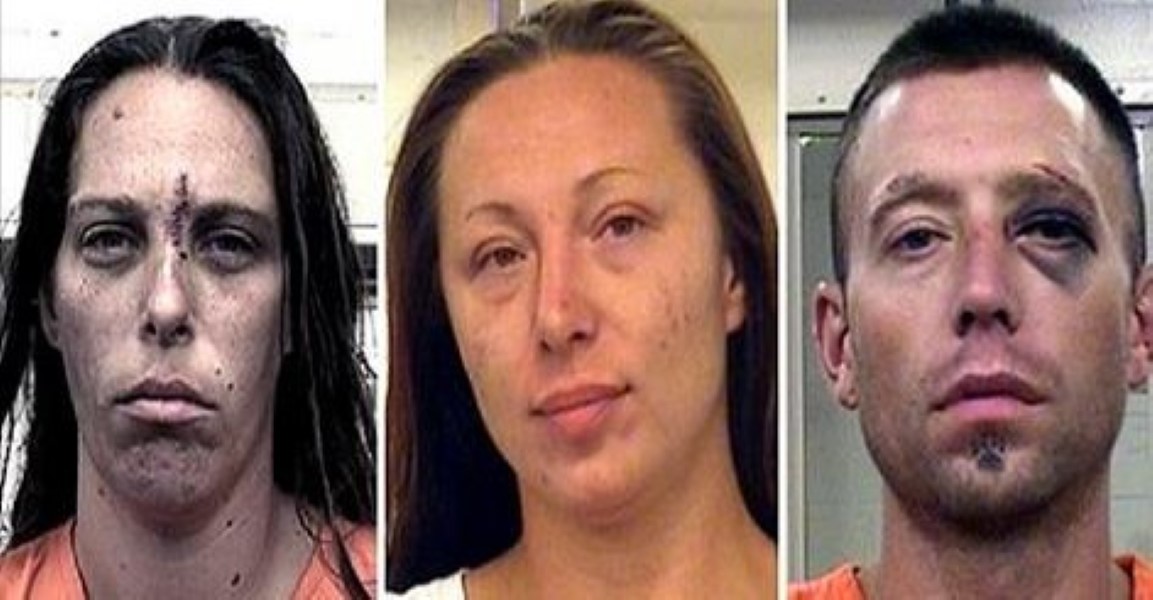 Here’s more on what is a truly, truly shocking story. We hope the three behind the unspeakable crime die in jail.