John Fitzgerald Kennedy, the serving President of the United States of America was notoriously assassinated on November 22nd 1963 while travelling through the centre of Dallas, Texas in an open-topped car. JFK‘s death has always interested conspiracy theorists who didn’t buy the government’s explanation that he was killed by US citizen Lee Harvey Oswald.

Various people have been blamed over the years – the Mafia, the Cubans, the Russians, shady secret societies… But one name keeps coming up – the CIA. The Central Intelligence Agency are fingered time and time again (not like that). And the newest explanation from UFOlogist Scott C. Waring? They offed him because he was asking too many questions about UFOs and extra terrestrial life.

According to Waring, the president was killed after he sent an official letter to the head of the CIA just over a week before he was murdered. In it he demanding that they reveal everything they know about UFOs to him and the public… 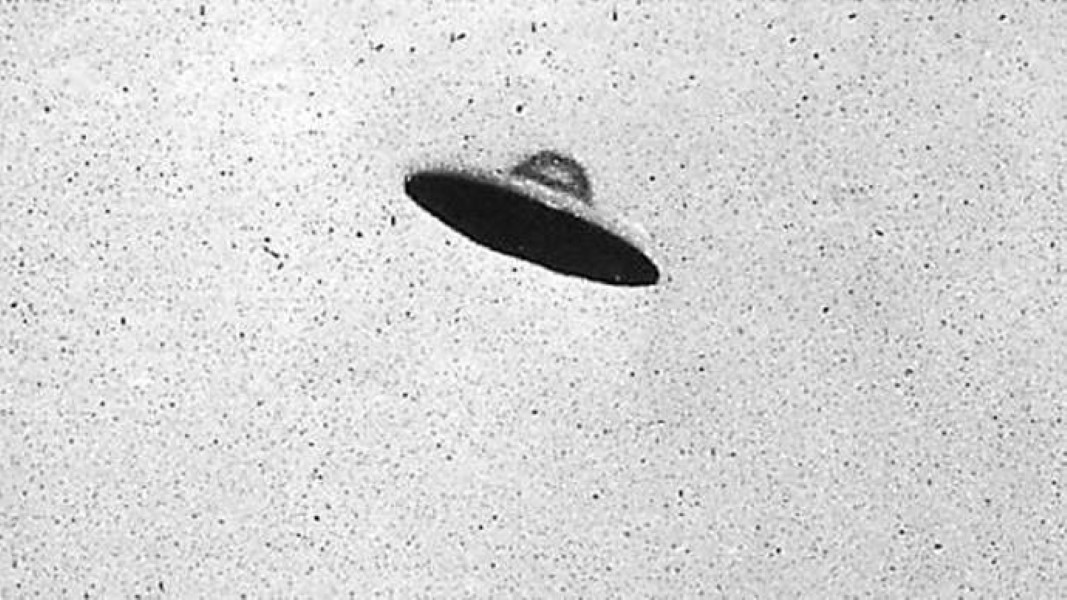 The leaked letter (see below) says this:

“It would be very helpful if you would have the high threat cases reviewed with the purpose of identification of bona fide as opposed to classified CIA and USAF sources.

It is important that we make a clear distinction between the knowns and unknowns in the event the Soviets try to mistake our extended cooperation as a cover for intelligence gathering of their defence and space programs.

I would like you to arrange a program of data sharing with NASA where unknowns are a factor.”

What do you think about it all?