Rapper Wiz Khalifa is leaving a restaurant and bar called Catch in West Hollywood and a few paparazzi types follow him to his car. Once inside his ’64 Chevy Impala, he reaches for something. But he wasn’t angry at the questions. Quite the opposite. Wiz wanted to be charitable and help some brothers out. How? By passing out a little free weed. The man’s go his own brand of the stuff now, apparently.

The Pittsburgh-bred rap star has his own type of cannabis hitting special stores soon, his very own kind of kush. Most rappers hit punch paparazzi, you’ve gotta think that Wiz is probably the photographer’s favorite star now!

“Hell, yeah – I got my own kush. Want some? It’s not for sale through me, but y’all can get some from the stores, man…” 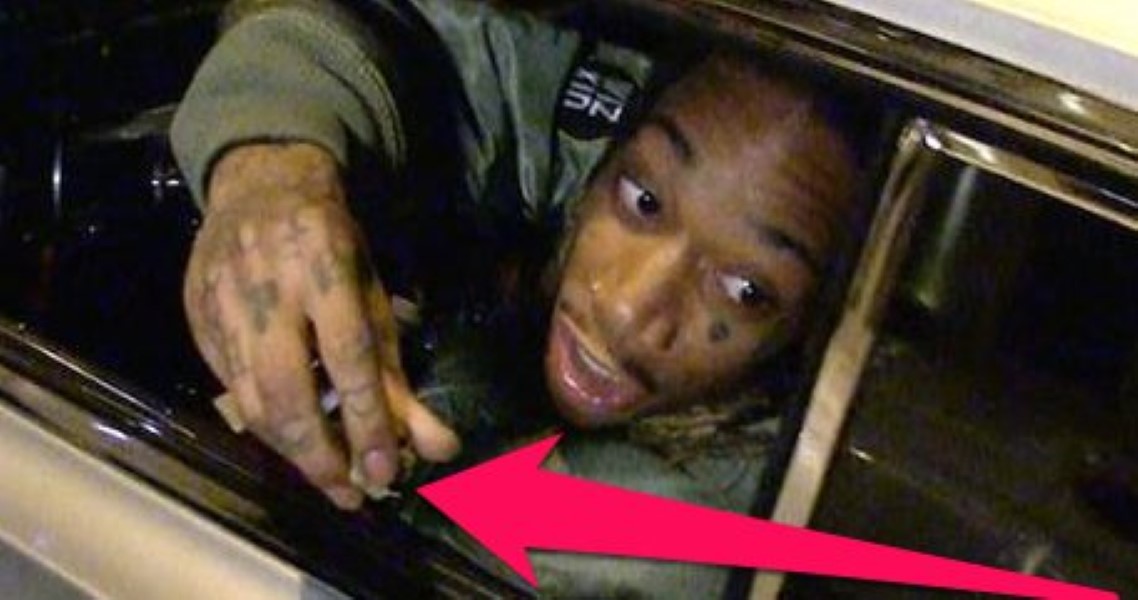 Wiz Khalifa. The only rapper we know who doesn’t hit paps, he hands out free weed to ’em!