Uniontown, Ohio. It’s an ‘intolerant place’, apparently. That’s according to Jennifer Cramblett, anyway. It’s a place that’s 98% white and Cramblett – a lesbian – claims to have had abuse from the community. But not just because of her sexuality. The fact that she has a black child has angered locals. Not that she planned it that way…

Her child, three year-old Payton, is a happy one. She’s the result of in vitro fertilization. But the sperm bank made a mistake. Cramblett asked for sperm from a white man. But that’s not what she received. And now she’s suing.

“I am happy that I have a healthy child,” Cramblett says. “But I’m not going to let them get away with not being held accountable.” 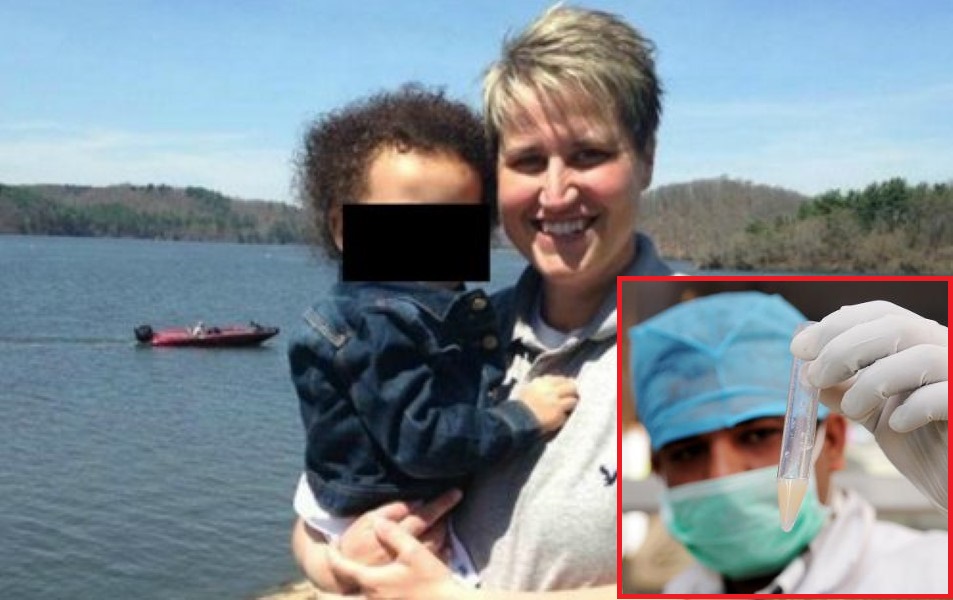 “She and Payton will require long-term individual and family counseling as well as a change of domicile to a place that is more racially and culturally diverse. She’s going to need some transracial parenting skills that she wouldn’t have needed but for this error, which she’s now faced with and she accepts, frankly.” Cramblett’s lawyer said.