The most famous female wrestler of all time, the WWE legend Chyna, has been found dead at an apartment in Redondo Beach, California. She was just 45. Police responded to a call made by a concerned friend and found her not breathing. She has been dead for some time. Cops are already saying that they do not suspect any foul play in her death.

The family broke the news via the former wrestler’s Twitter account, saying, ‘It is with deep sadness to inform you today that we lost a true icon, a real life superhero. Joanie Laurer aka Chyna, the 9th wonder of the world has passed away. She will live forever in the memories of her millions of fans and all of us that loved her.’ 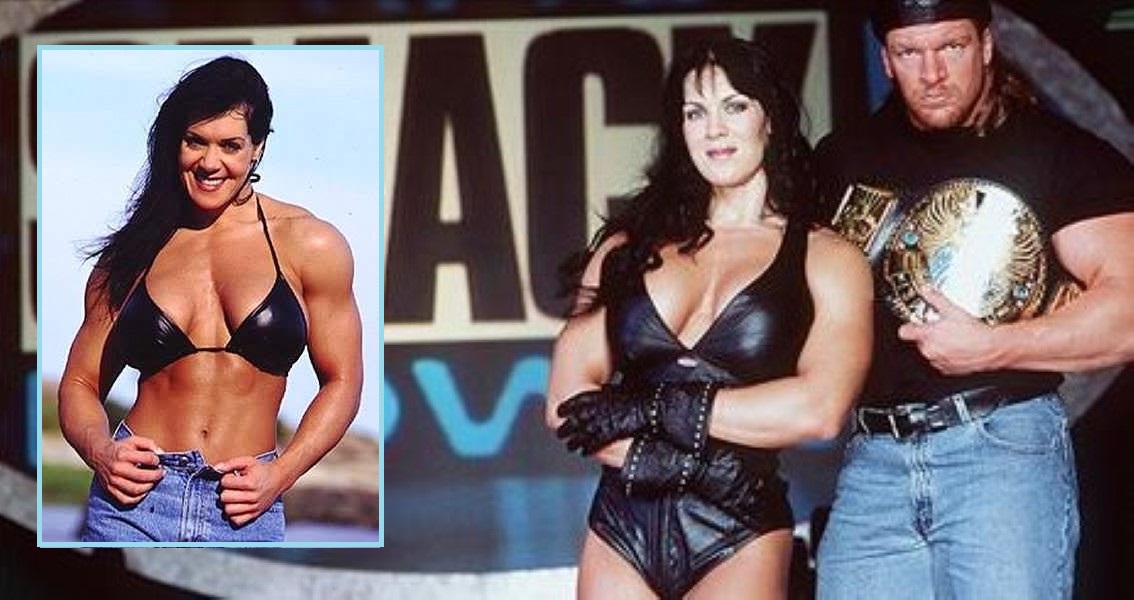 Here’s how the WWE broke the news:

We are saddened to learn of the passing of Joanie "Chyna" Laurer. https://t.co/EgNstScdcD #RIPChyna pic.twitter.com/oLSB509p7p

And here’s the last interview that Chyna gave: