Phoenix, Arizona. Inside the rather brilliantly entitled Talking Stick Resort Arena this past weekend, we were treated to an MMA fight between a fresh-faced kid and an old pro. At opposite ends of their career, Yair Rodriguez and BJ Penn clashed in a fight that saw a savage ending.

38 year-old Penn was returning to the ring after an almost three year hiatus. His opponent, 24 year-old Mexican Taekwondo black belt is ripping up the place and ended the wily old Hawaiian in brutal style.

This knockout has to surely spell the end of the likeable Penn’s impressive mixed martial arts career. At least with the UFC, anyway… 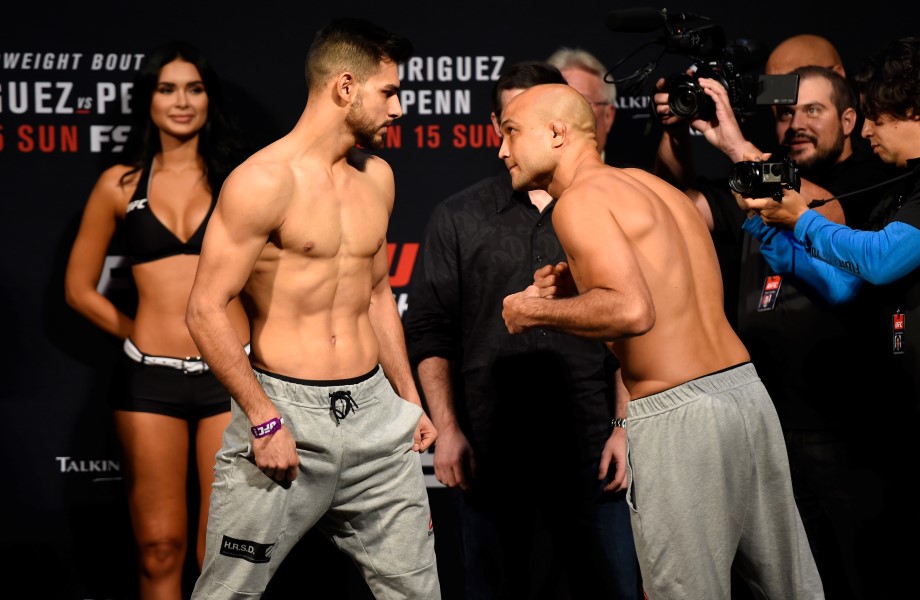 The time out kinda showed as well. 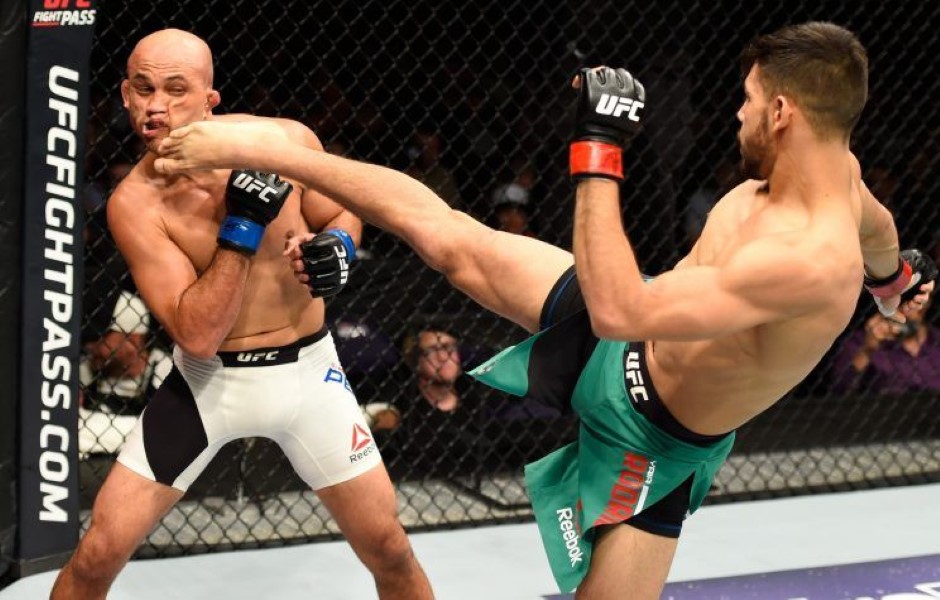 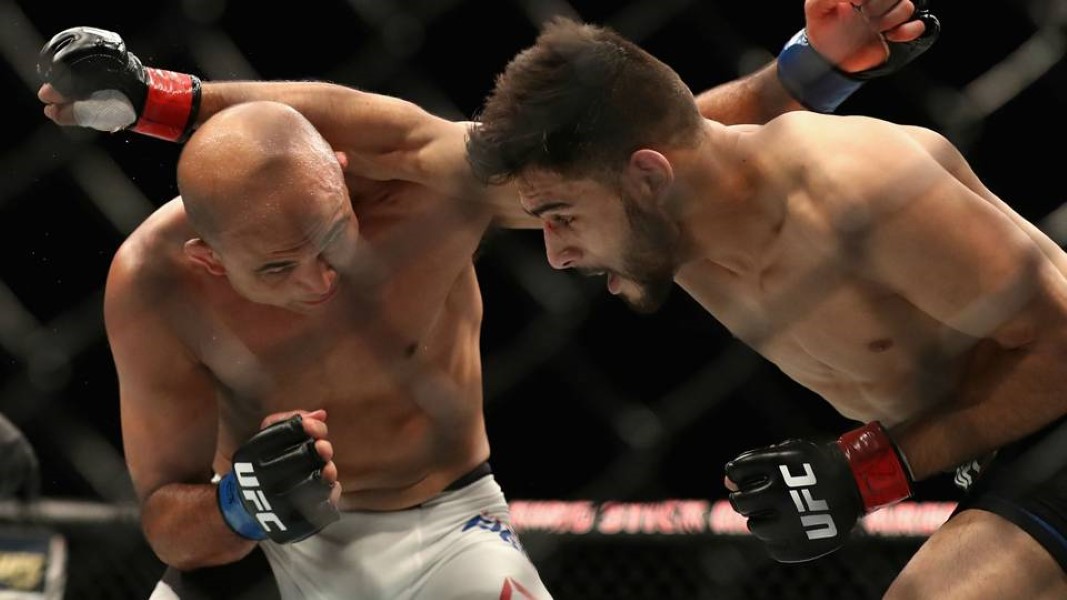 Check out exactly  what went down: