Former UFC heavyweight champion Brock Lesnar has been sensationally hit with a ban by Nevada State Athletic Commission after testing positive in two separate drug tests. The positive tests, taken out of competition on June 28th and at UFC 200 on July 9th, showed traces of an anti-estrogen, hydroxy-clomiphene, which is on the banned substance list by USADA. 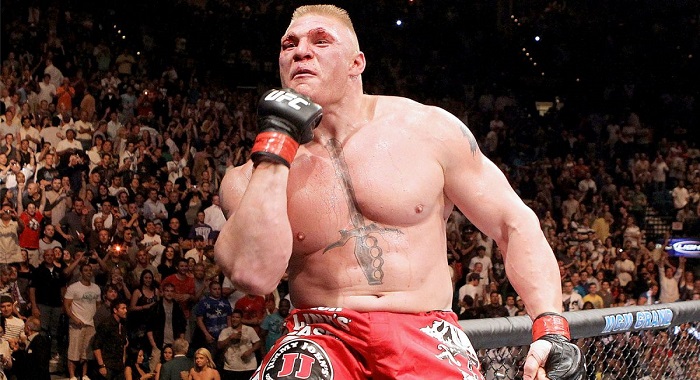 Lesnar, who is currently starring in WWE, had spoken about returning to MMA:

“To my fans that watch me in the Octagon, I thank them for their support. This has been a bumpy road. I’m gonna get through this alright. And there will be a day, maybe, that they’ll see me back in the Octagon.” 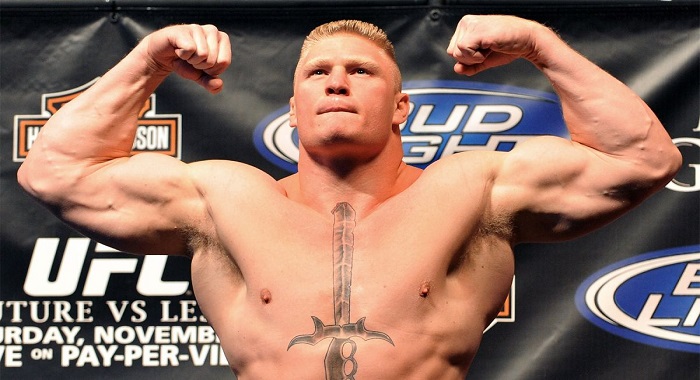 The NSAC will meet at a later date to decide on the length of the ban. Lesnar can provide a defence at this hearing, if he so wishes. The likelihood is that he will face a two year ban, meaning that he will be just shy of 41 by the time it ends, surely too late to make yet another UFC comeback.