If you thought that the Cash Me Ousside girl was the worst example of stupid people being made famous, then you clearly have a very short memory. You’ve forgotten the GraTaTa Guy. The viral Vine dude who got famous for bragging about his gangsta lifestyle. Despite being a skinny a*s white kid with an underbite. Anyway, he’s back. And he’s claiming to have hooked up with Danielle Bregoli herself. He bragged about it on his Twitter account.

Famous for his excellent and by no means sexist or ridiculous catchphrase, ‘Swag, b*tch!’, Bryan Silva is a bit of a legend on the internet.

The posts were quickly removed, though. We wonder why. Maybe it was because someone reminded the idiot that Bregoli’s only THIRTEEN years old. So, yeah. Not exactly you’d want to be telling everyone, huh?

So whether he did or didn’t get with her (which he almost certainly didn’t), it ain’t something to be bragging about… Unless you fancy a spell in jail. 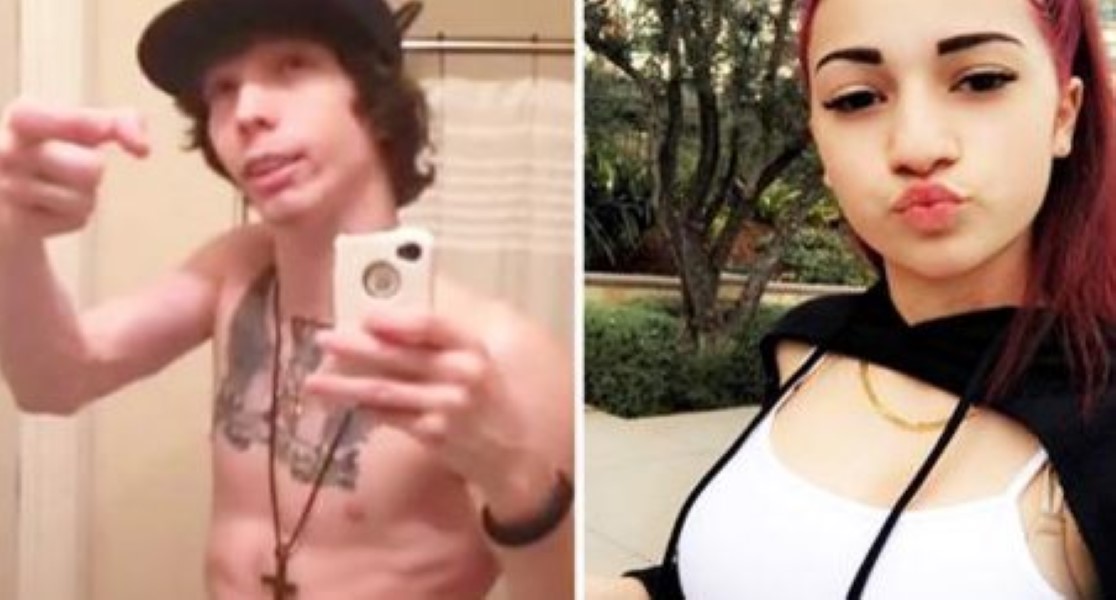 Don’t quite remember who the ‘Gratata Guy’ is? Here’s a reminder:

Here’s another. Just, well, because…