So, then. It didn’t take long for President Trump to start intervening abroad, did it? We’ve seen the Syrian air strikes this week and now there’s news that the Navy SEAL team behind Osama bin Laden dispatch might be heading to North Korea. To ‘incapacitate’ Kim Jong Un.

The Special Warfare Development Group (aka The SEAL Team 6), killed bin Laden in May 2011 and could well be aiming for a second big name if North Korea don’t desist with their missile testing.

‘If you violate international agreements, if you fail to live up to commitments, if you become a threat to others, at some point a response is likely to be undertaken,’ US Secretary of State Rex Tillerson said.

And that response looks to be a crack team of licensed killers kicking in your door and filling the North Korea leader with bullets. 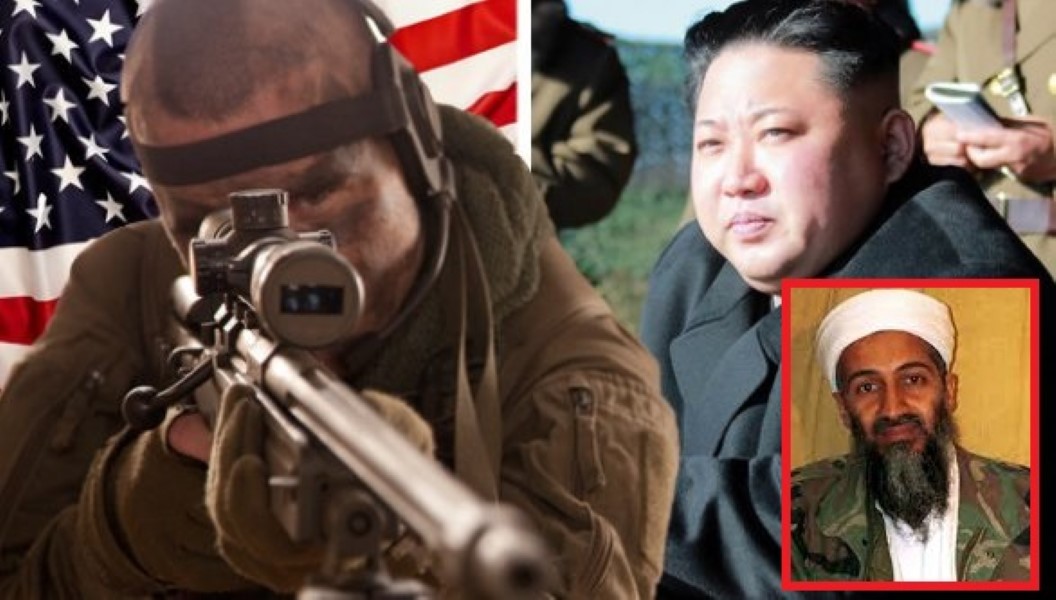 ‘We will hold the US wholly accountable for the catastrophic consequences to be entailed by its outrageous actions,’ a rather angry-sounding spokesman for North Korea’s foreign ministry said in a statement in response.

More on the news here: