Fancy fighting a professional boxer? Nope, us neither. But 33 year-old Vyron Phillips does. Or, at least, did. He stepped into the ring with boxer Roy Jones Jr. with absolutely zero pro or even amateur boxing experience whatsoever. Crazily enough, Phillips was able to get through to the second round before getting knocked out with a left that had him pretty dazed and confused.

It was all for a TV competition which saw organizers select Philips from a pool of 1,500 candidates. He wasn’t a total punk, though. He had MMA experience and knew how to fight. But he was no boxer.

Roy Jones Jr. was quick to credit his opponent, though: ‘I wouldn’t challenge Michael Jordan in 1-1 for $100K, he said. ‘That guy has an amazing heart to try the feat. He went out and challenged the best. That’s a lot of heart.’ 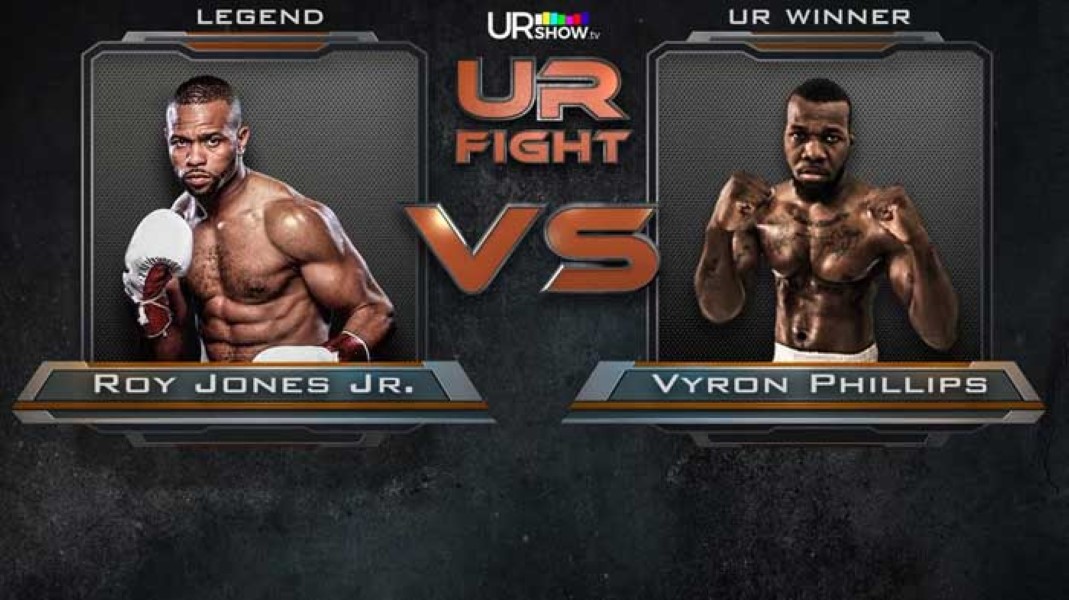 Let’s not remember Jones like this, though. Fighting bums for PR stunts and a quick hit of cash. Let’s remember him as the great fighter he was: