Ryan Bader delivered what has been called the most violent knock out in history at a recent UFC Fight Night in Hamburg. Bader was up against Swedish fighter Ilir Latifi at UFC Fight Night 93 when he landed a knee to the crown of Latifi’s head. The blow saw Latifi dramatically thrown back across the ring, and he was out cold before he even hit the canvass. 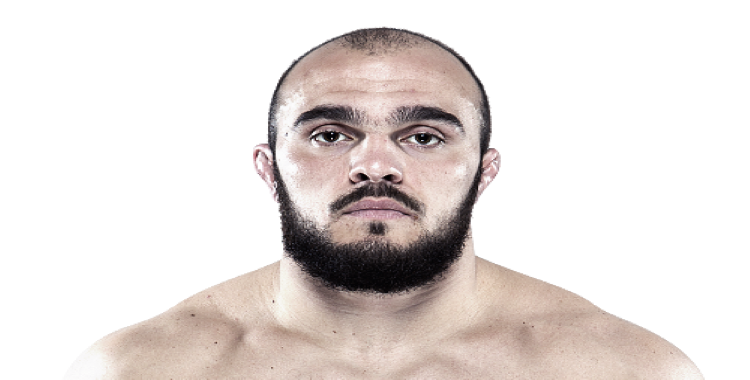 The KO will come as a huge blow to Latifi, as the newcomer was expected to push Bader all the way in Germany. Conversely, the win puts Bader right back in contention of a title fight. It was an immediate return to form after his defeat to Anthony Johnson earlier in the year. “Darth” has now won six out of his last seven fights