Championship-winning martial artist Joe Rogan has been working the American stand up circuit for over twenty years now. He’s also provided color commentary for the UFC since 2002, hosted NBC’s Fear Factor, Comedy Central’s The Man Show and SyFy’s Joe Rogan Questions Everything and has starred in the Fox comedy Hardball and NBC’s NewsRadio. He’s even turned his hand to the movies, starring alongside Kevin James in 2011’s Zookeeper. As you can see, he’s a busy guy. And he looks like a badass thug … 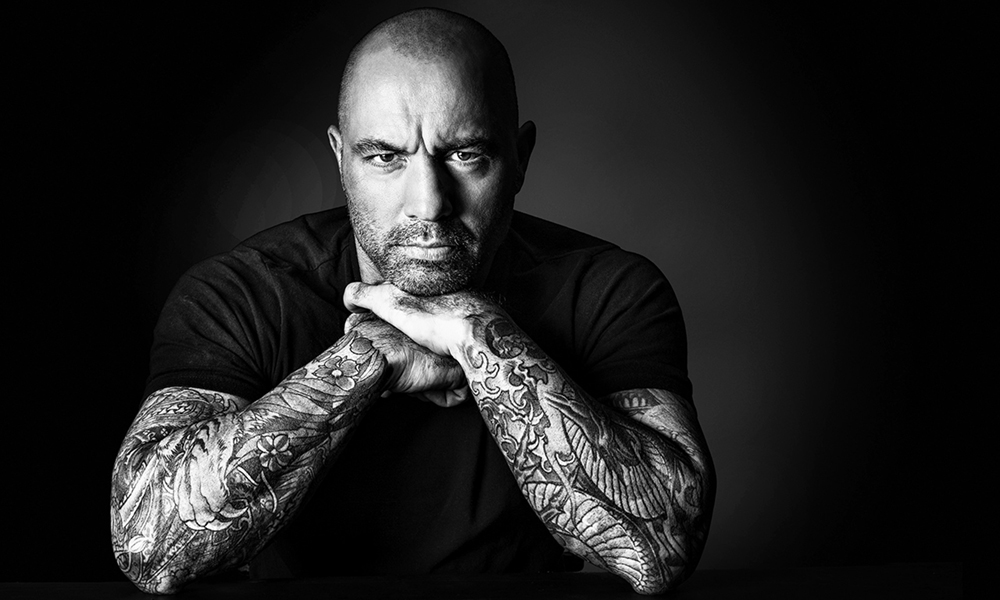 Rogan also hosts one of the most popular comedy podcasts on iTunes, The Joe Rogan Experience. In the podcast, Rogan and guests discuss important issues of the day, from politics, to world affairs to an issue close to Rogan’s heart – the legalisation of cannabis for both medicinal and recreational use. 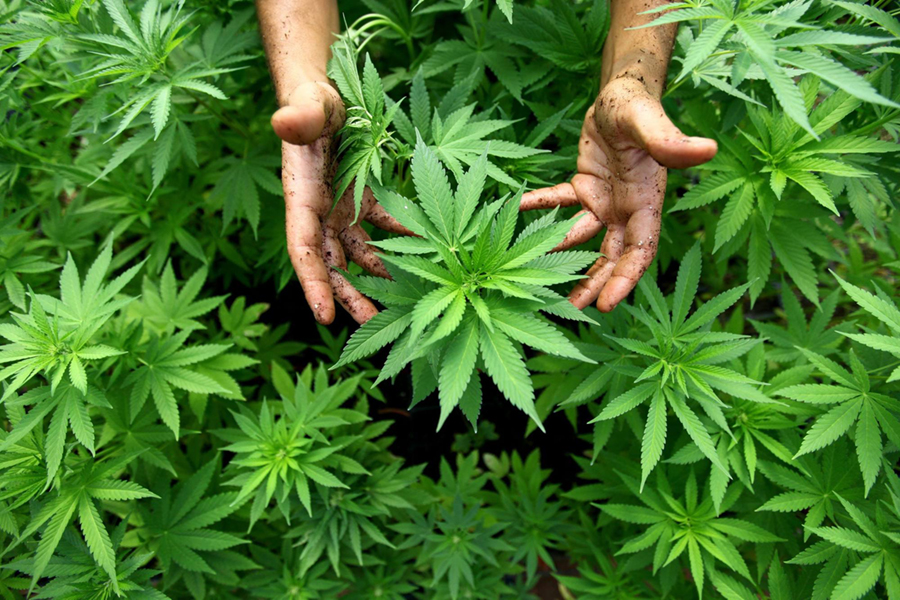 Cannabis is a plant that has been used by human societies for thousands of years. The plant is used as the source of hemp fiber, its seeds are used as oil, it is a recognised medical treatment and it has long been used for recreational purposes. In its hemp form alone, it is a fiber that is stronger and longer-lasting than cotton. As a result, it is used as all sorts of things, such as paper, construction materials and even clothing. It’s useful stuff, and our societies would be poorer without it.

Oh, and it has the added benefit of getting folks high without any of the nasty side effects associated with other narcotics.

In its recreational form, cannabis has influenced artists, writers and musicians, helping them create some of their greatest works. Its benefit to the artistic community is well known and accepted by a lot of people, which is why many are bewildered by the continual condemnation of the drug by certain sectors of society. After all, without the influence of cannabis, we might not have been blessed with some of the greatest books, paintings and albums of the last century. You may have even have heard of some of them: 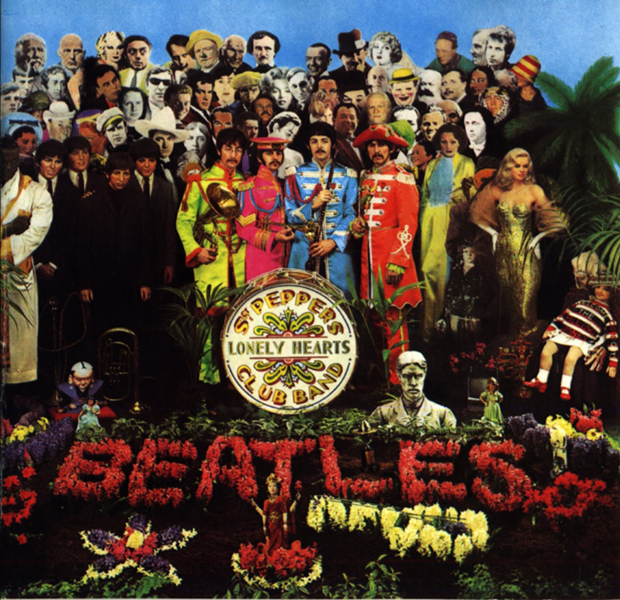 So why, then, is its recreational use banned in some many places around the world?

In this fascinating discussion, Rogan explains why cannabis is illegal in the United States. Most people believe it is banned because it is widely seen as a dangerous narcotic that renders the user incapable and reduces their intelligence over time. Despite there being no real evidence for this, this is the view of many Americans, who may not have read the many studies that dispute this widely-held belief. But, as the following video reveals, cannabis was not banned in the United States because of its effects on people. It was banned and subsequently demonized because of one thing:

Check out this enlightening video to find out the full story.