The ‘To Catch a Cheater’ guys are back and this time they’re putting a girl to test using a rapper as bait. A young kid agrees to go along with the TCAC crew’s plan and allows his girlfriend to be set up by them. The guy that’s playing along and tasked with seducing her? A good-looking young black guy that’s going places in the rap world.

It starts off reassuringly, the confident dude zones in, tells her she’s beautiful and asks to walk with her. She rejects him and even blows him off when he asks to see her on her lunch. But then soon? She’s handing over the digits and her boyfriend is NOT happy!

She even denies that she has a boyfriend. But then again… Hell, she didn’t know it was one huge set-up and she was secretly getting filmed! 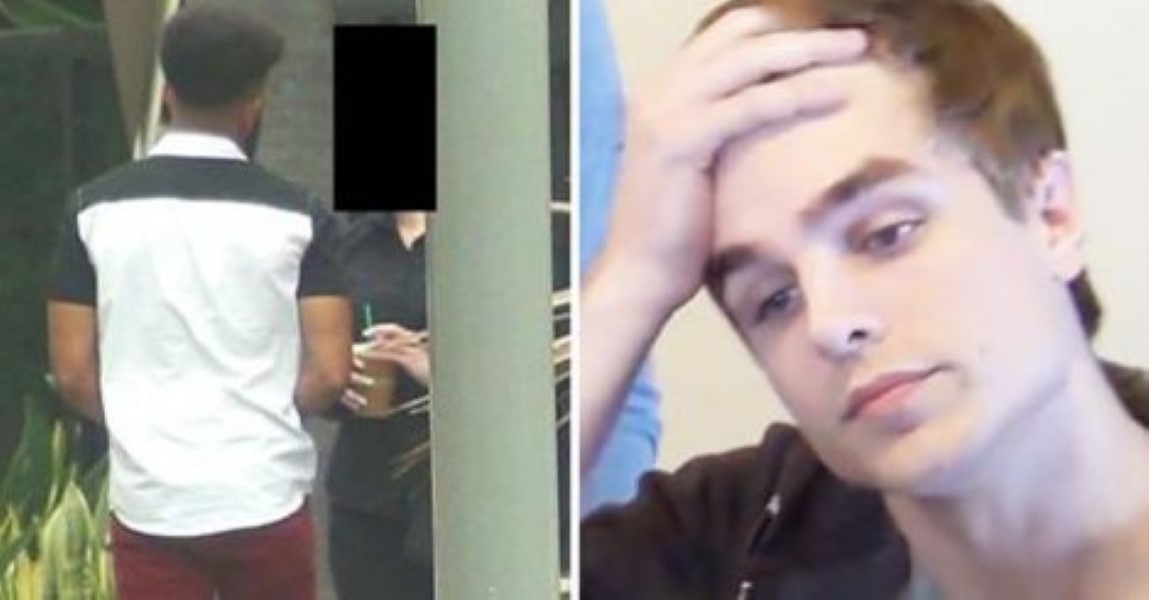 “Girls are difficult to chat up but not my chick!” That’s the poor dude’s conclusion at the end of the video when he’s presented with the evidence. You can’t help buy feel bad for the guy, even if he’s only in that position because he fundamentally doesn’t trust his girl.

And, well, he kind of proved (well, she did), that he was right not to trust her. It’s like the rap song says… ‘These hoes ain’t loyal!’

This does NOT end well for the dude. Check out his pain right here: 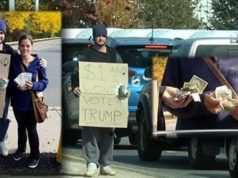