A woman in Beijing, China, drank a whole bottle of Remy Martin cognac in front of officials at one of the city’s airports after being refused to take the liquor aboard.

The woman, known only as ‘Zhao’, chugged all 700ml of the French alcohol in front of shocked staff as soon as she was informed of the rules about taking liquids aboard flights. Figuring it’d be a shame to waste a $200 bottle of cognac, she downed it and then waited for her flight. Can you guess what happened next…?

Yep – she was refused aboard for being too drunk! She was seen stumbling around by her boarding gate shouting and swearing. 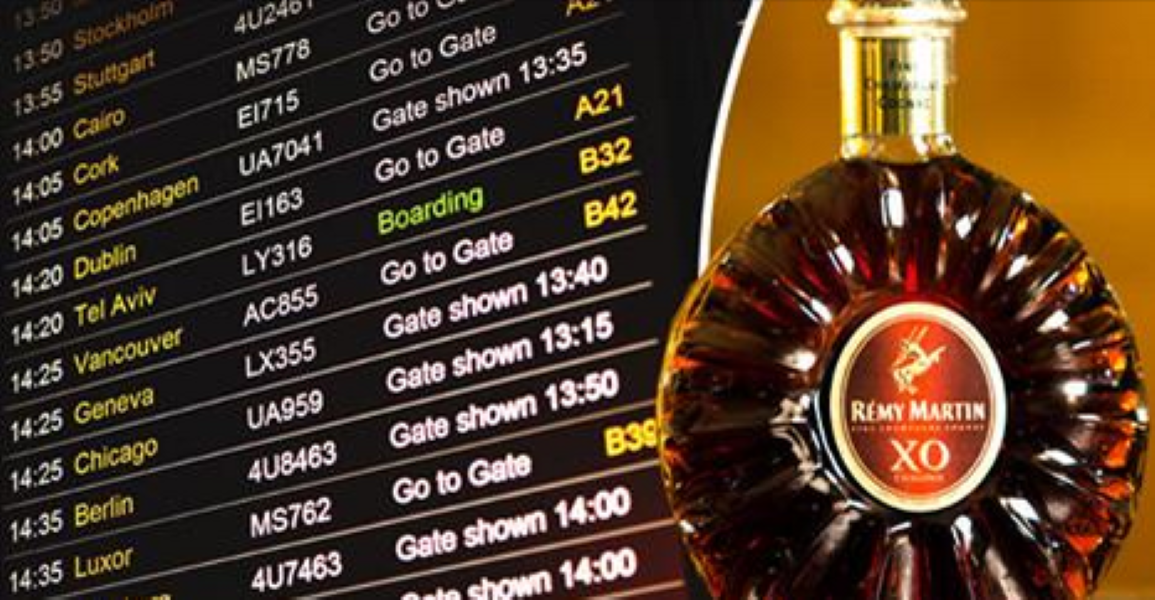 We’ve seen some seriously drunk people in our time, but just imagine what necking an entire bottle of Remy Martin’s gonna do to you…

One officer who watched the crazy scene said: “She was so drunk… she couldn’t even stand up herself. We took her to a room in a wheelchair so she could rest.”

And then laughed at her for an hour straight, probably.

After passing out, Zhao later woke, thanked officers for their help and then got her family to pick her up. She later caught another flight, this time without almost of liter of cognac coursing through her veins.

Crazy things happen when you’re hammered. Check out this drunk guy taking on an entire MMA gym for proof.