Memphis, Tennessee. A woman named Dayton Smith is pulled over for a suspended permit and lapsed tag. Cops check her car and find weed and crack cocaine. So, obviously, they arrested her. She resists arrest and attempts escape. The arresting officers have to chase and tackle her. In the melee, she bites one of the officers…

The bite drew blood and both the police officer and Smith were taken to hospital. Once there though, she told hospital workers something which was to change the cop’s life… She had AIDS.

Smith has since been charged with possession of a controlled substance and possession of cocaine with intent to manufacture/sell/deliver, driving while license suspended/revoked, violation of vehicle registration law, violation of financial law, resisting official detention, criminal exposure to HIV and aggravated assault. 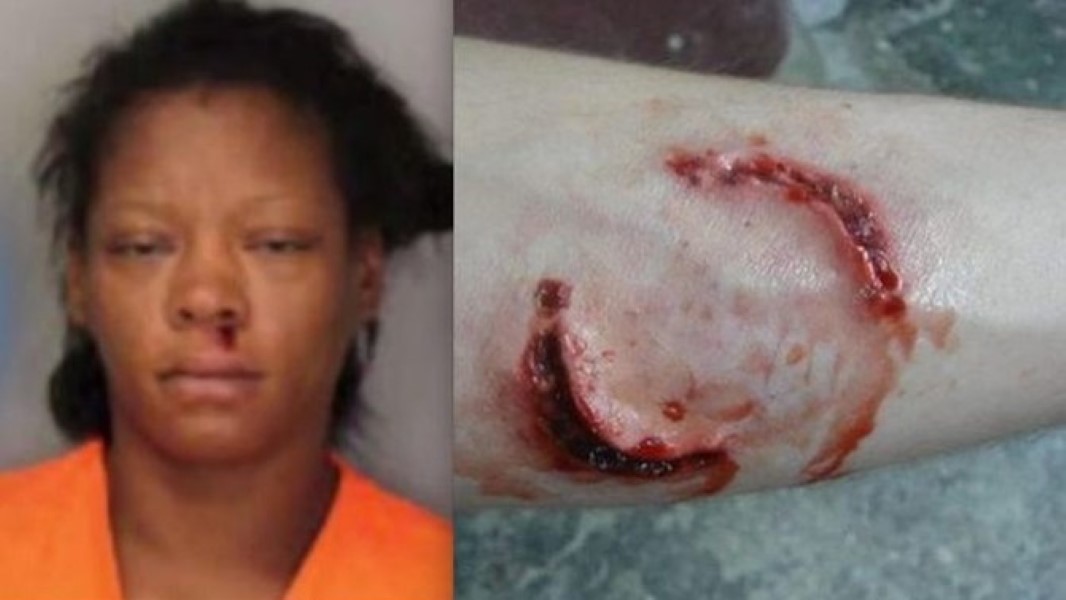 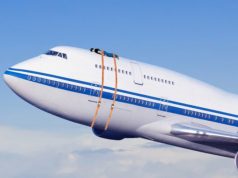 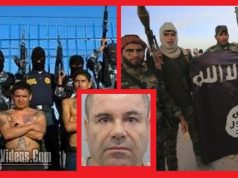