Couples cite all kinds of reasons for filing for divorce. The strain of bringing up children together gets too much for some. For others there may be violence in the relationship. Other times couples just drift apart as they grow older and their priorities change. And then there are those times when one of the people in the relationship accuses the other one of sleeping with the Wu-Tang Clan. 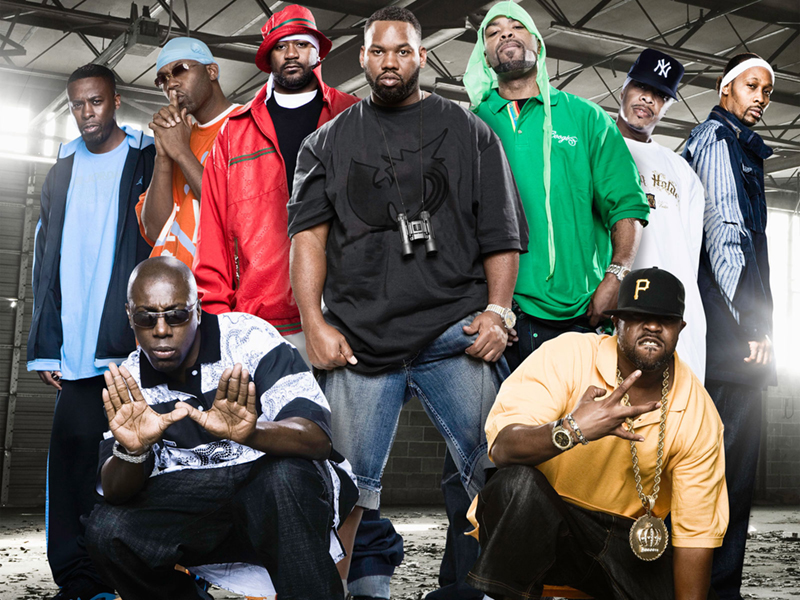 That’s right. In this clip from 20th Television’s daytime TV show, Divorce Court, a man accuses his wife of gettin’ jiggy with the Wu-Tang Clan. We’ve heard of some pretty strange excuses for wanting a divorce, but this has to be the weirdest one ever put before a court. The best exchange between the two has to be this one:

Wife: He accused me of sleeping with the entire Wu-Tang clan.
Husband: She did. She went backstage.
Wife: I had an amazing night with them.
Husband: She gave Wu some Tang.

Of course, she denies it. But is she really telling the truth? After all, she did spend the entire night with the Clan. What woman could resist their charms?

If ODB up there was still with us, we’d say case closed. As it is, we’ll let you decide: