If you work as a server somewhere, your job can be tough sometimes. Sure, being a waiter or waitress has its upsides like any other job, but there’s just something about working that close with members of the public all day, every day (and night). Sometimes you just want to smash a plate over their heads.

The rudeness is annoying but something you can handle. The most common annoyance to servers, though? Not being tipped. It’s not the highest paid job in the world and they rely on the couple of bucks thrown in at the end of your meal – after all the service you’ve received – to bump up their salary.

And when you get stiffed on tips as a waiter or waitress? Well, there’s only one thing for it… REVENGE. Thug servers – pay attention!

Let’s get started, shall we? Take a napkin. 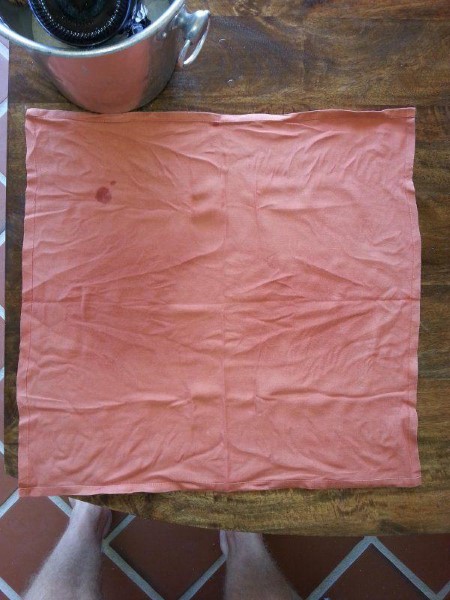 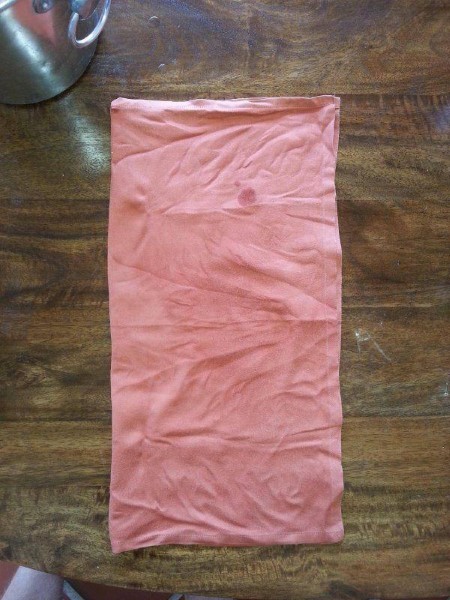 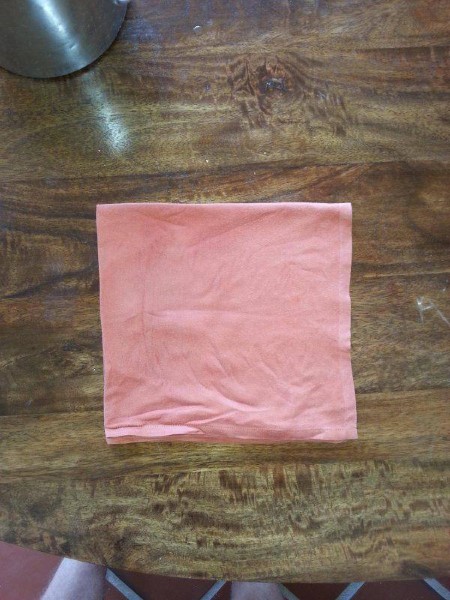 Fold the edges in. 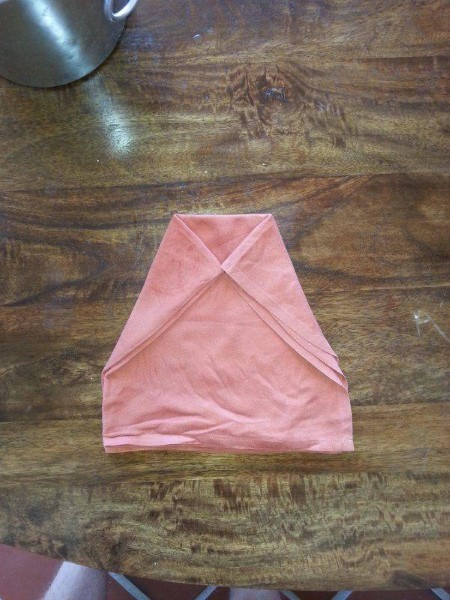 And fold the top over. 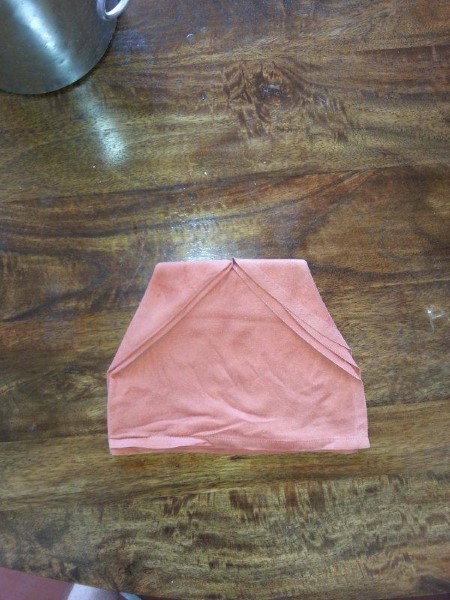 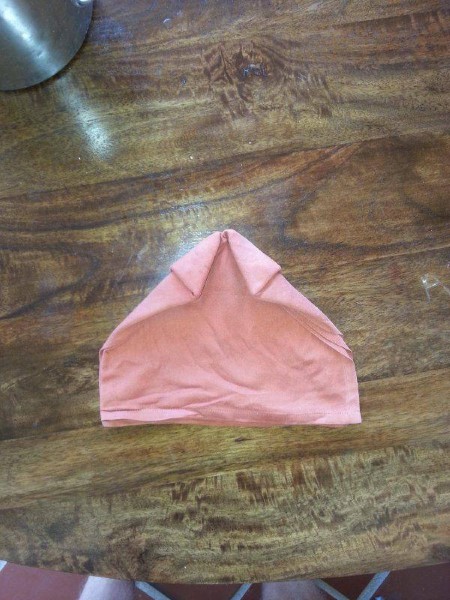 Now bring the thing together. Can you tell what it is yet…? 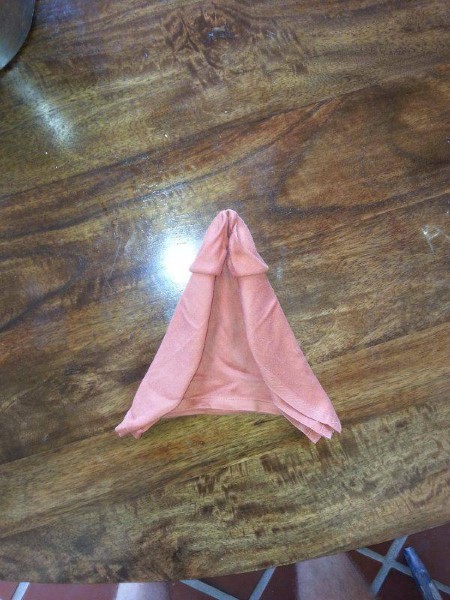 Yep, you guessed it. It’s a penis napkin. Not particularly mature, but damn funny! 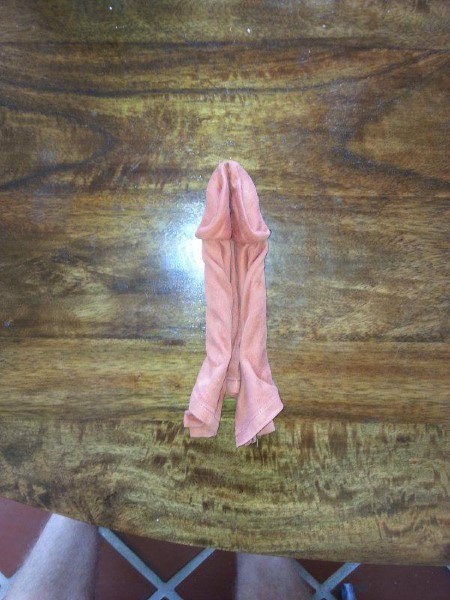 … and BOOM! Revenge. And possibly your last day on the job. 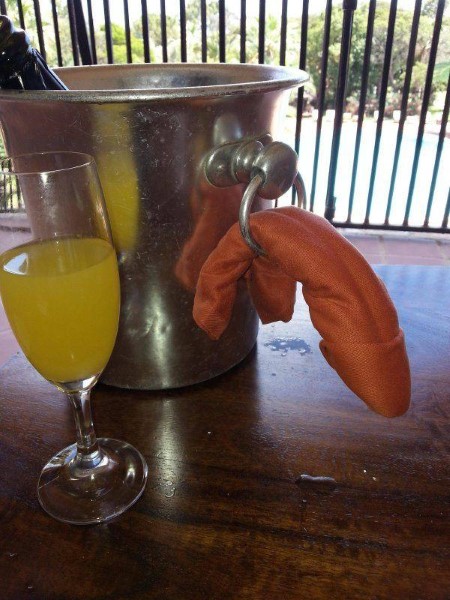 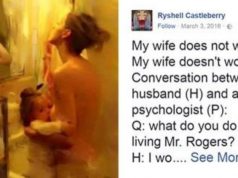 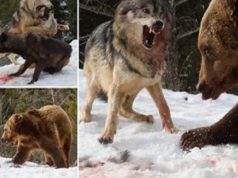 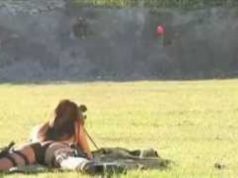 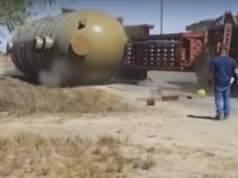