It was the biggest news event of our lifetime. It was also, apparently, the biggest terrorist atrocity on American soil of all time. We all bought the official story of 9/11 when it was told to us, didn’t we? But it didn’t take all that long before the cracks began to show. The doubts surfaced and people started to doubt it all.

The Truther Movement is much derided and ‘conspiracy theorist’ is still an insult. But you’ve gotta admit – something was fishy with it all. Was it an inside job? Did the US Government stage the whole thing? Were they behind it? Did they just ignore the threat? It’s hard to pinpoint exactly what what went down. All we know – it’s certainly odd.

And now it appears that a whopping $2.3 Trillion dollars is missing from the Pentagon budget of the time. About the amount you’d need to stage an event like the World Trade Centre Towers attacks. 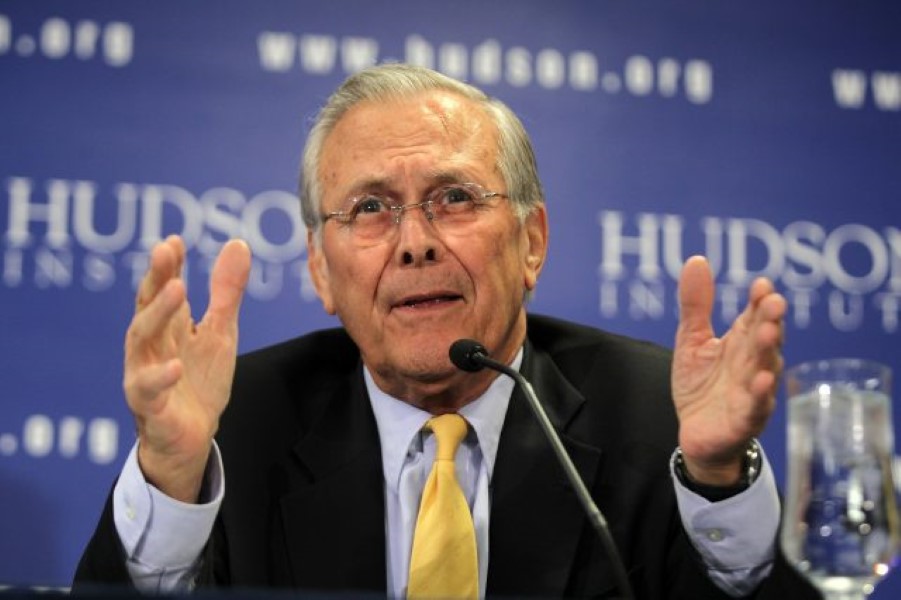 Robert Crawford, a reporter working for Now Daily, says this about it all: 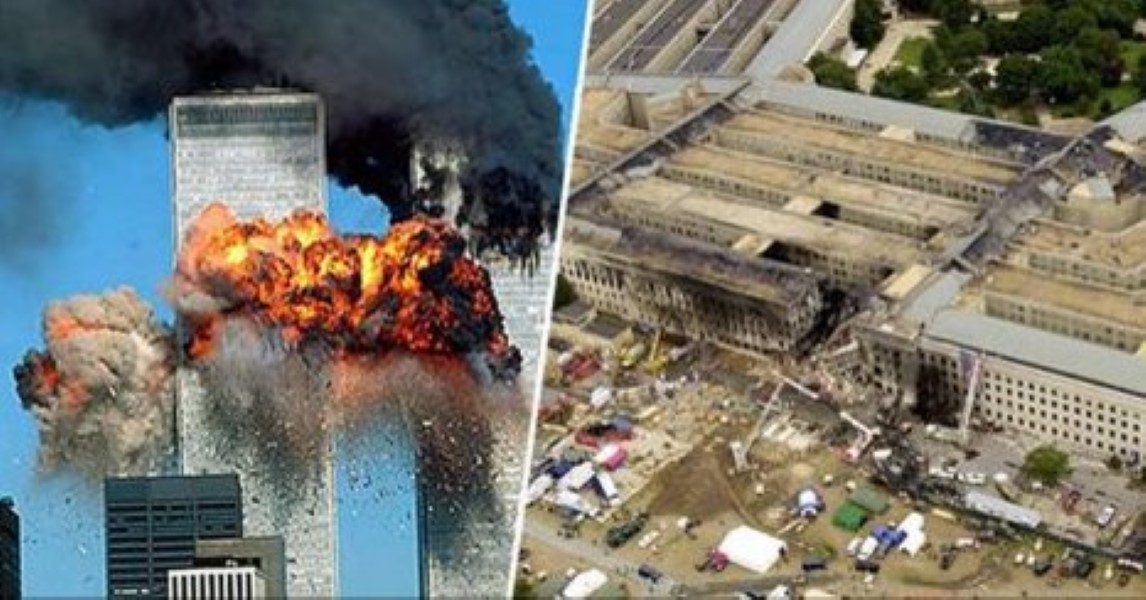