We’ve introduced you to Abu Azreal, aka the Iraqi Rambo, before. Azreal, whose name translates as ‘Angel of Death’ shot to fame last year as news broke that he had killed 1500 ISIS jihadis single-handedly. Azreal, real name Ayyub Falen al-Rubaie, became an almost mythical figure with tales that he was a university professor by day, and elite marksman by night. Stories about his acts of bravery, some real, some apocryphal circulated quickly.

Then he slipped of the radar … Until now! 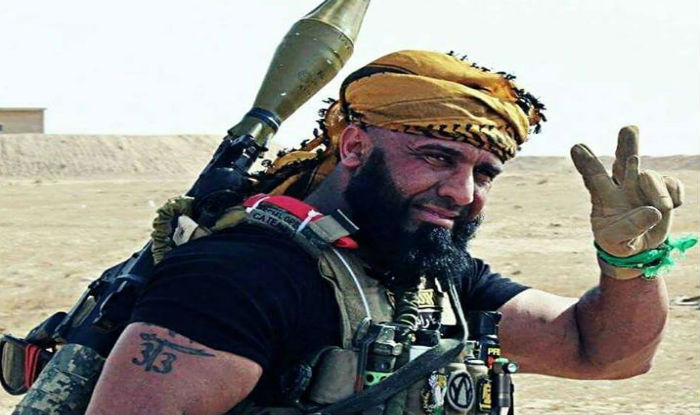 Reports have emerged claiming that the ‘jihadi slayer’ will be heading to Fallujah to help retake the city from so called Islamic State. Azreal will supposedly be accompanied by his Shi’ite militia, the Imam Ali Brigade. The return of Azreal comes as the ISIS’s grip on their Fallujah base weakens as Western-backed government troops assault the city.