British boxer Amir Khan is in trouble. A s*x tape showing him jerking it online as he speaks to a model has leaked onto some big p*rn sites. And, understandably, his wife ain’t happy. The woman he’s talking to on Skype (as she records him, nice lady) is from Arizona and first met the boxer boxer in 2010.

A friend of the family told a UK newspaper this:

‘This is a mortifying moment for Amir. He’s a Muslim boxer and his personal life is under the microscope right now, so the timing couldn’t be worse. There had been rumours about these videos for years but now anyone who wants to view them on the internet for free can do so.’ 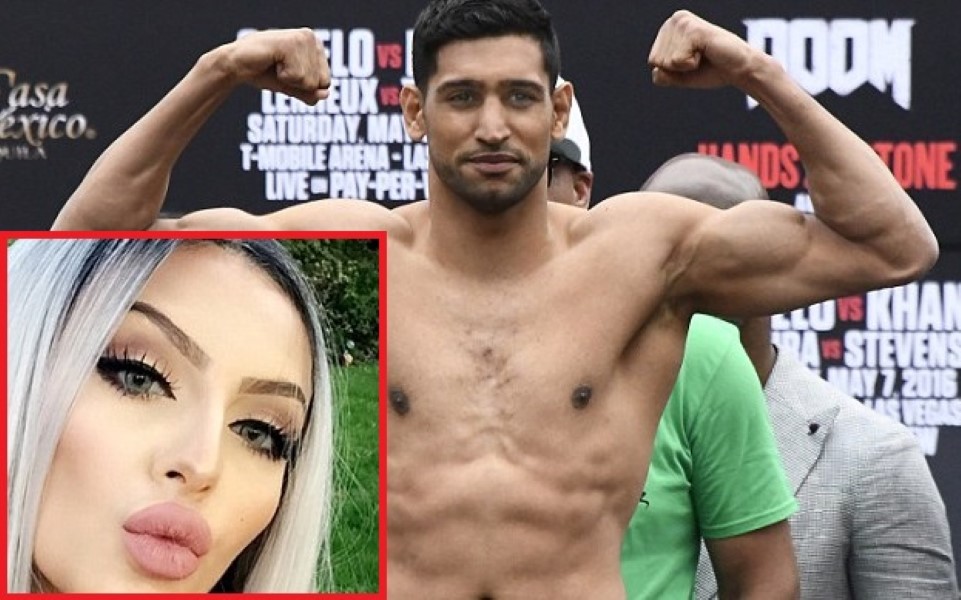 ‘But Amir picked me because he fell in love with me. I was the first outsider, and asking me to marry him was the first big decision he made for himself. I think there was jealousy. He sent me so many gifts. I believe they couldn’t accept Amir had found someone who might take him away from them.’ 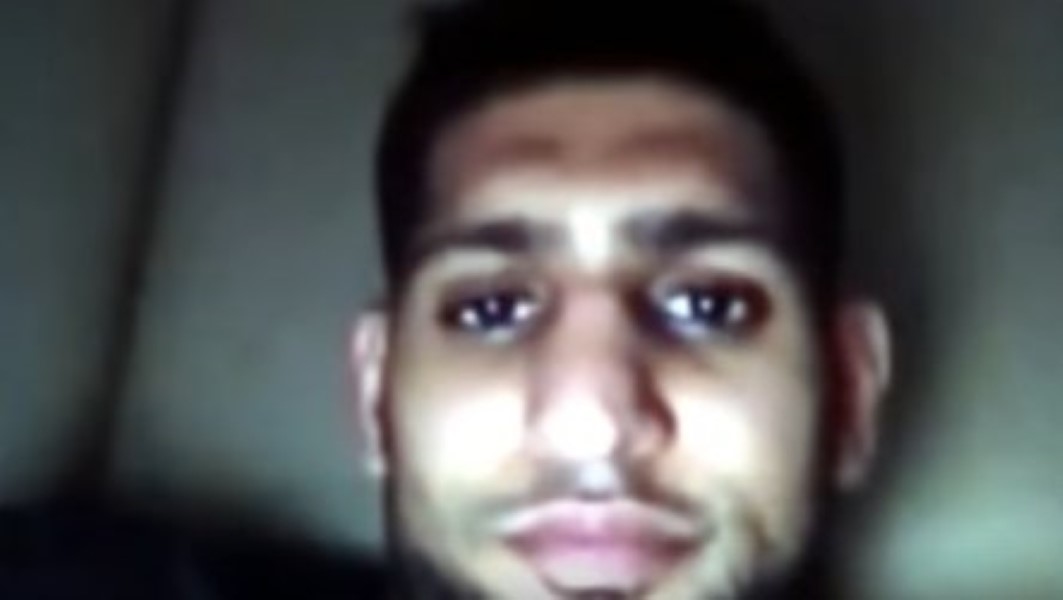 It wasn’t long ago, Khan was seen as the future of boxing and was even being touted as a final fight option for Floyd Mayweather. But he’s seriously taken his eye off the prize since those days… 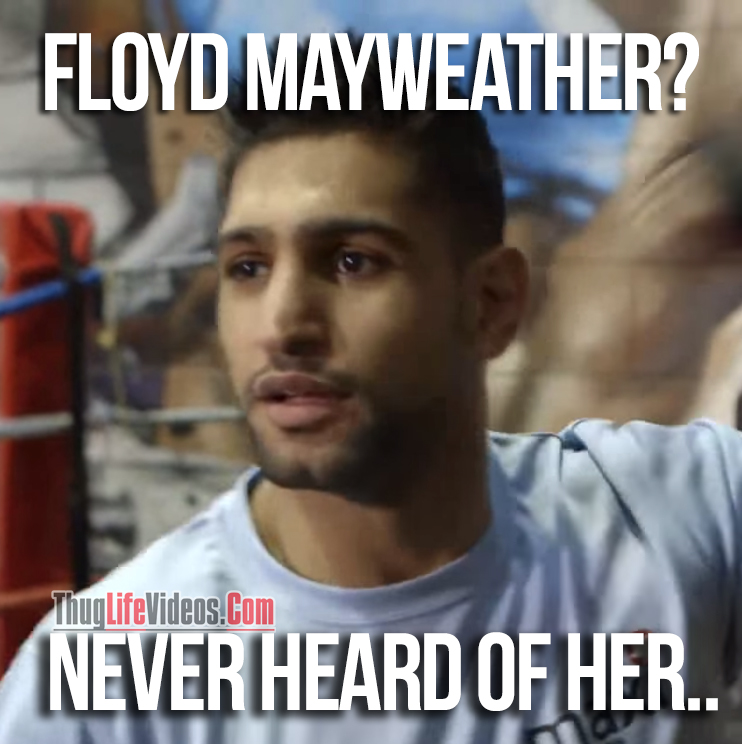 Looks like Khan’s going to struggle to retain much of his $40m fortune once his wife instructs an attorney now… Big mistake, pal!