It was the co-main event of Sunday’s UFC Fight Night 87 event which took place at Ahoy Rotterdam in Rotterdam in the Netherlands. Antonio ‘Bigfoot’ Silva took on the Dutch fighter Stefan Struve. And got KO’d in just 16 seconds after a flurry of elbows. Criticisms of him came thick and fast online, mostly from back in his homeland of Brazil.

And Silva did NOT take kindly to it. In fact, so incensed was he that he took to social media to offer out anyone that had disrespected him online. Here’s how it translated:

“Many people think that because we’re famous, we don’t have feelings or the will to respond to some things. I’ll be very open and transparent to a lot of f***ing Brazilians. This is why our country is miserable: because of lack of education, of culture and anti-patriotism.” 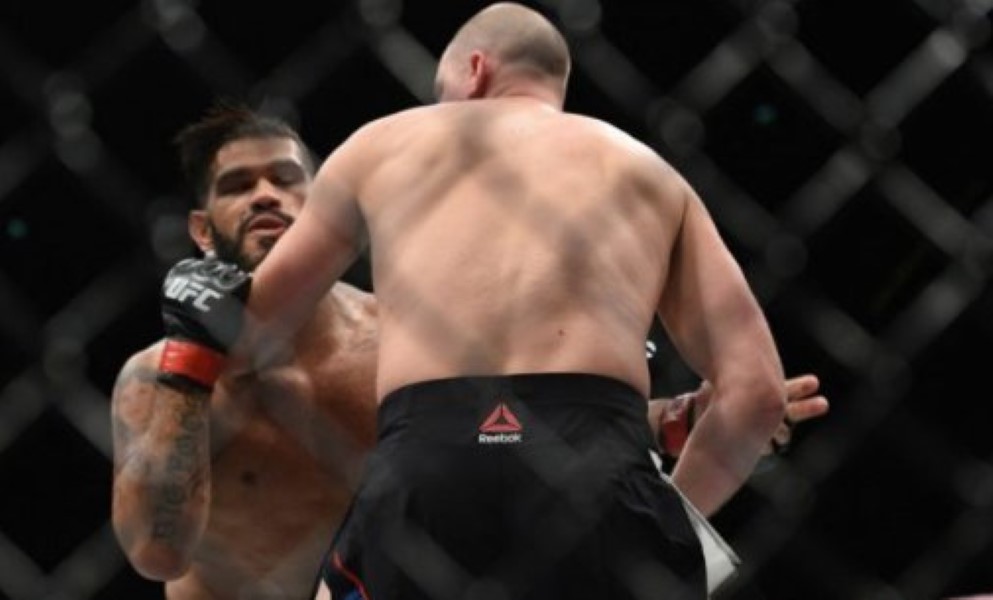 “I want those who are jealous, envious because they couldn’t achieve their goals and success in life, who find it easier to sit there a behind a computer and speak badly of others who work hard, overcoming pain, exhaustion, and often times overcoming illnesses to achieve success…”

“I want those of you who only talk trash to go f*** yourselves, to go sit on a big macaxeira (that’s a type of root, by the way) and, if you think that’s bad or get as angry as you are in front of a computer: I train from Monday to Saturday at American Top Team.” 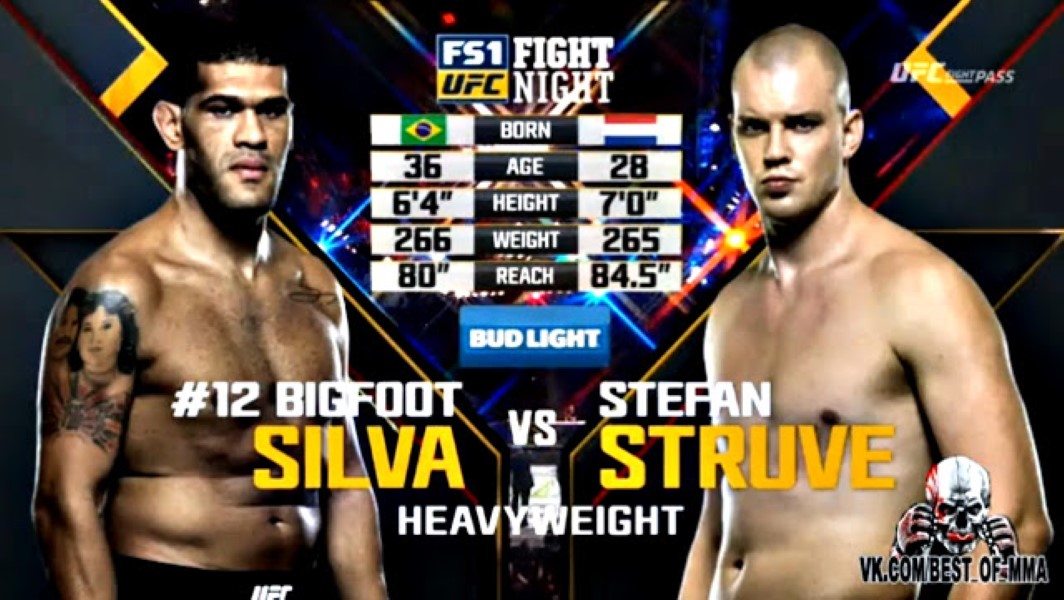 “‘5750 FL-7- Coconut Creek, Florida 33073,’ this is the address. Show up and don’t forget to bring a mouthpiece, gloves and shin guards. Thank you from my heart to those who recognize the work of a professional.”

“I apologize for venting and for my lack of manners to all of you who like MMA or any other sport and recognize that a professional athlete doesn’t live only on wins. No one wants to be defeated, but we make one plan and God makes another.”

Big words. Anyone care to step up? Nah, thought not. Here’s the fight: