Rumors of a third Bad Boys movie have floated about Hollywood and the internet for a while now. Michael Bay, the director, dropped out, but the action junkie Joe Carnahan (The A Team, Narc, Smokin’ Aces) is now on board. 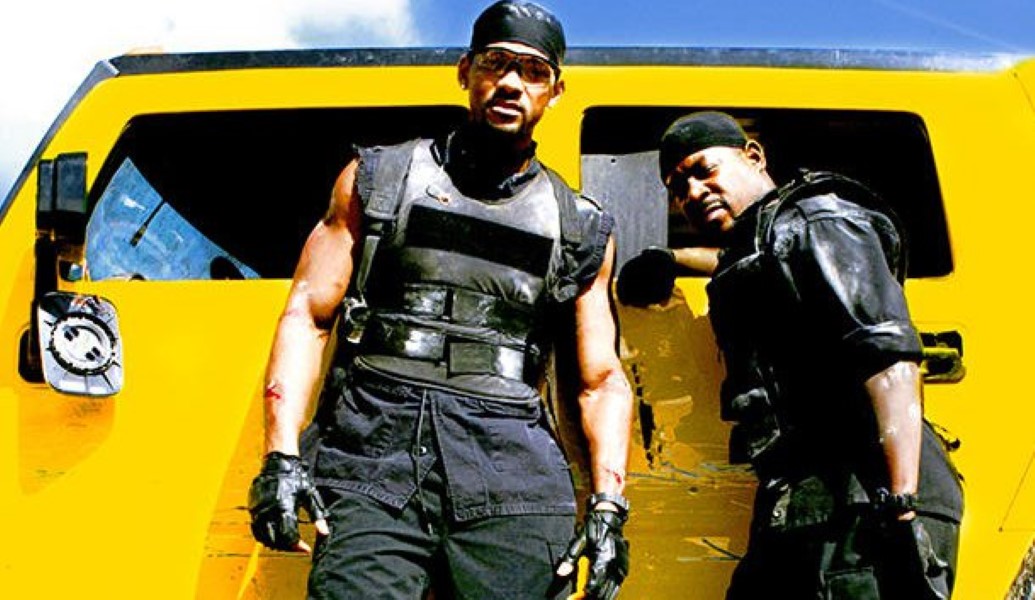 But up until now, we didn’t know if the two leads of the first two movies would be in it. The Rock was linked at one point, but now we know… Both Will Smith and Martin Lawrence are reprising their roles. And even better? They’re signing up to Bad Boys 3 AND Bad Boys 4! 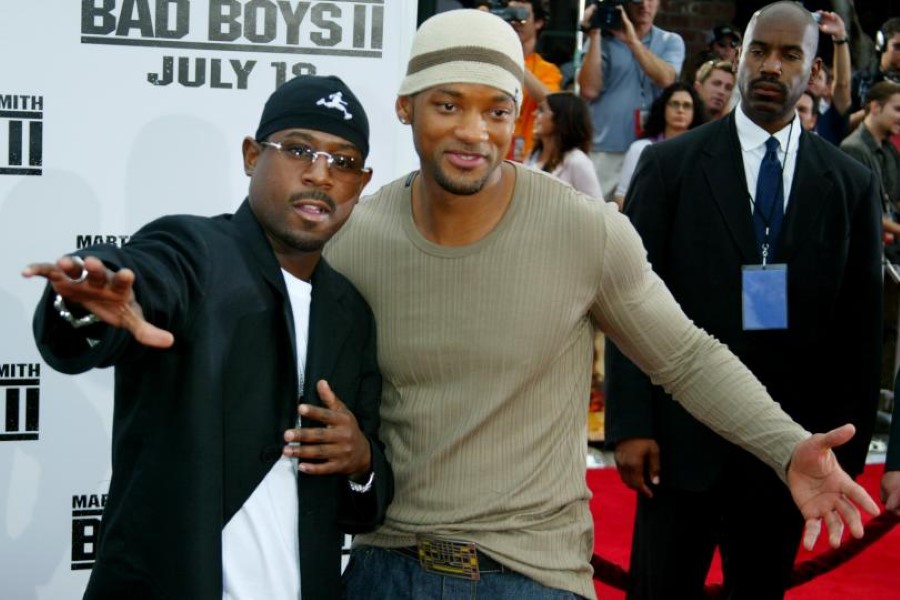 The next movie is lined up for release in January 2018 and is due to be called ‘Bad Boys For Life’. While #4 is expected to hit the following year, in May 2019.

Burnett and Lowry are back. And we can’t wait. 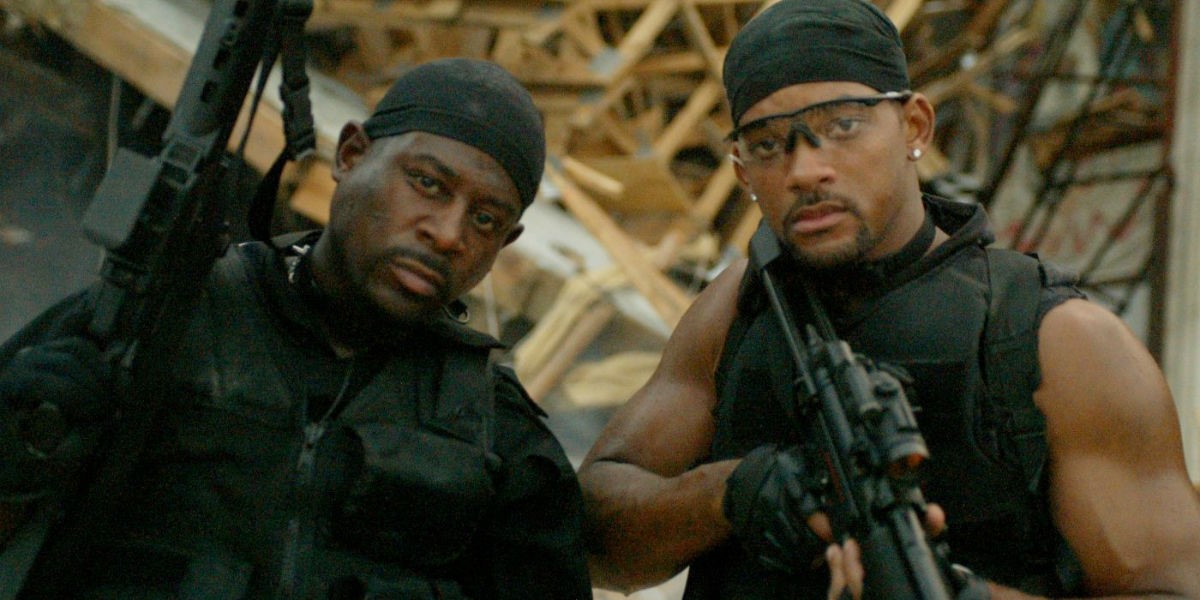