We told you previously about how former Jackass star Bam Margera was having a difficult time of it since his best friend Ryan Dunn died in a car crash back in 2011. The prankster took the news hard and quickly amped up his drinking. He soon became a full-blown alcoholic.

He even appeared on a reality television show on VH1 which was all about reuniting him with his family and helping out their problems, called ‘Family Therapy‘. His friends and relatives were all very concerned about his drinking.

And it looks as though his alcoholism has reared its ugly head once again. This time he’s got himself in trouble in Finland after being arrested by cops who saw him urinating in the street. He was out with his wife Nicole Boyd and their dog, but when he was arrested he was alone. 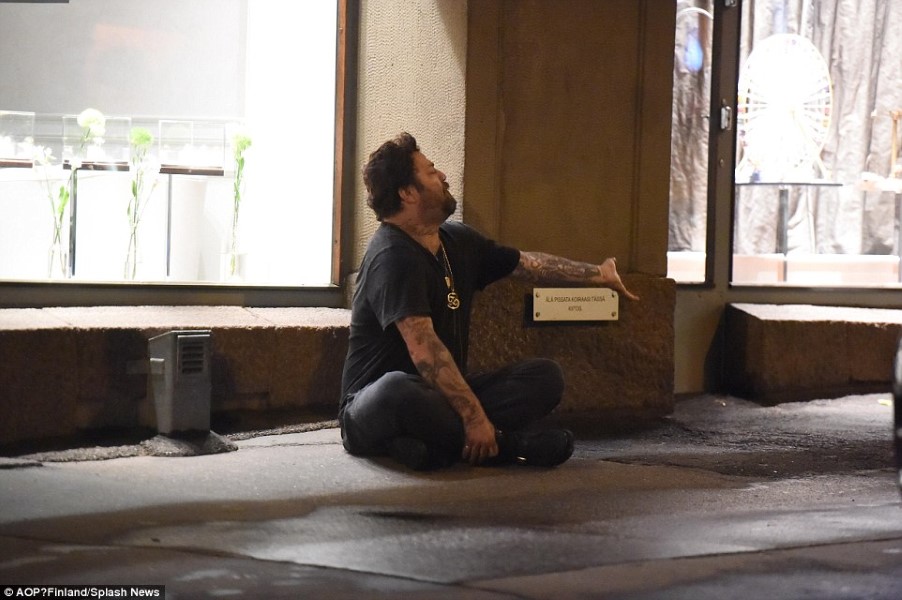 And here’s what happened when the police came and arrested him: 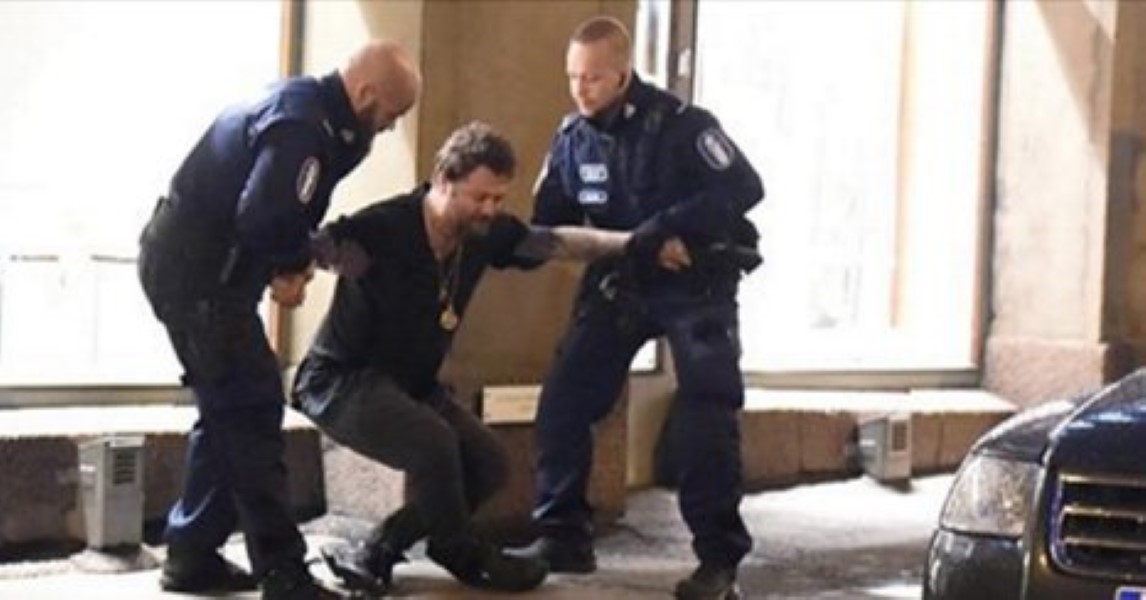 According to eyewitnesses, Margera was agitated and shouting and swearing loudly at passers-by, so the authorities had little choice but to take him in… 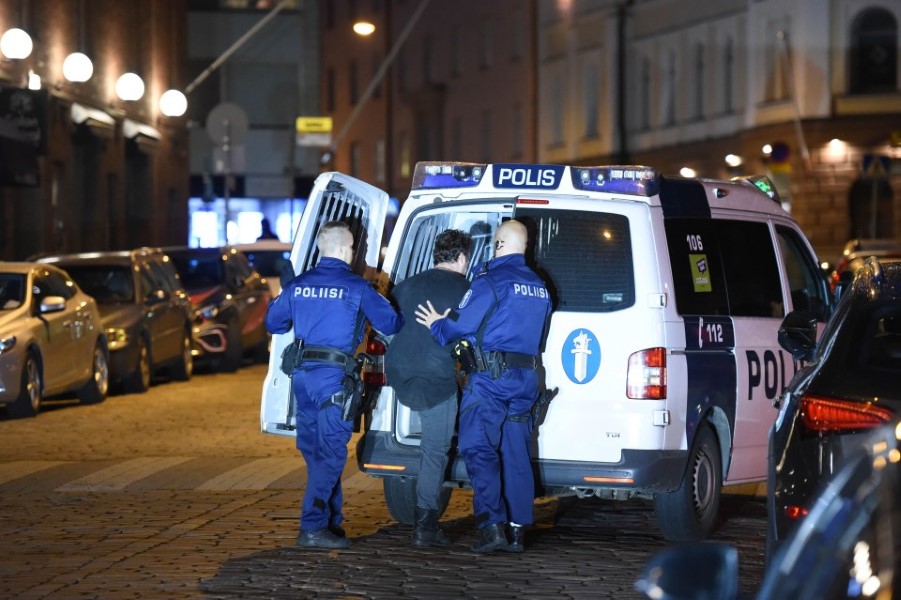 Things are still pretty chaotic in Margera’s life by the look of it. We wish him a speedy recovery and hope everything turns out better for him real soon.

It’s not even the first time he’s been arrested on this Scandinavian vacation: