52 next month, it’s a small miracle that he could get into a ring, let alone be punched through one. Bernard Hopkins retired this weekend in the weirdest way. The Executioner was punched out the ring by Joe Smith Jr., a man 24 years his junior.

Arguably the best middleweight boxing has had since the days of Marvin Hagler, Hopkins leaves the sport a legend. Cocky, sure. But the man is a legend.

Shame he had to leave in such an inauspicious manner. The fall looked pretty bad, though Hopkins was fine. 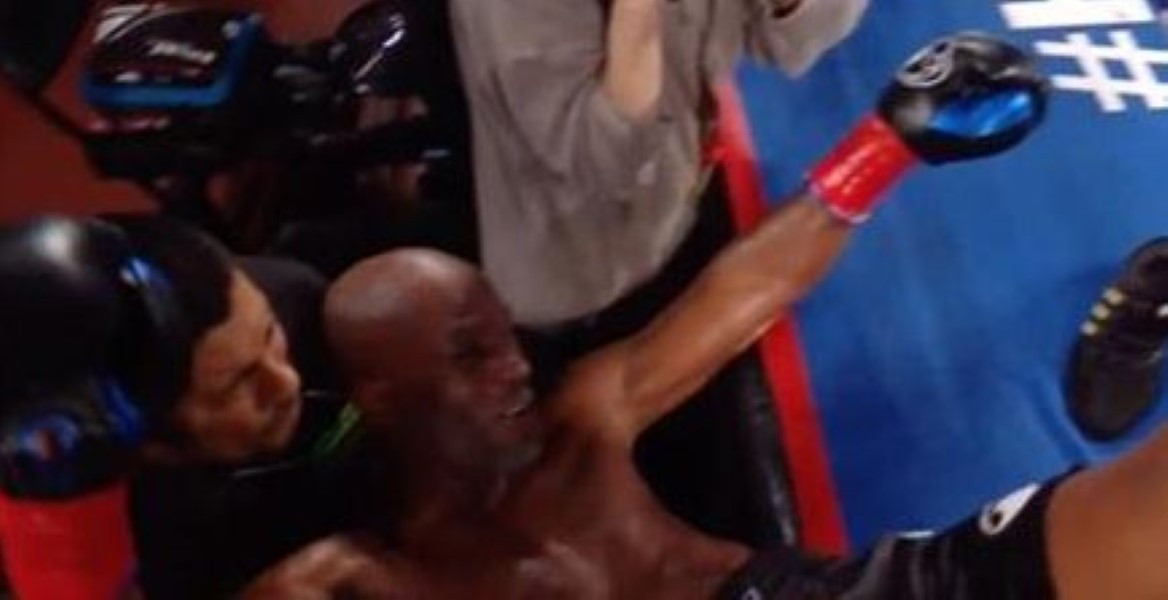 Hopkins got punched out of the ring and it looked like a KO. Dazed, he was assisted back into the ring which is a disqualification.

Just like Joe Louis in his last fight ever against fellow great Rocky Marciano. 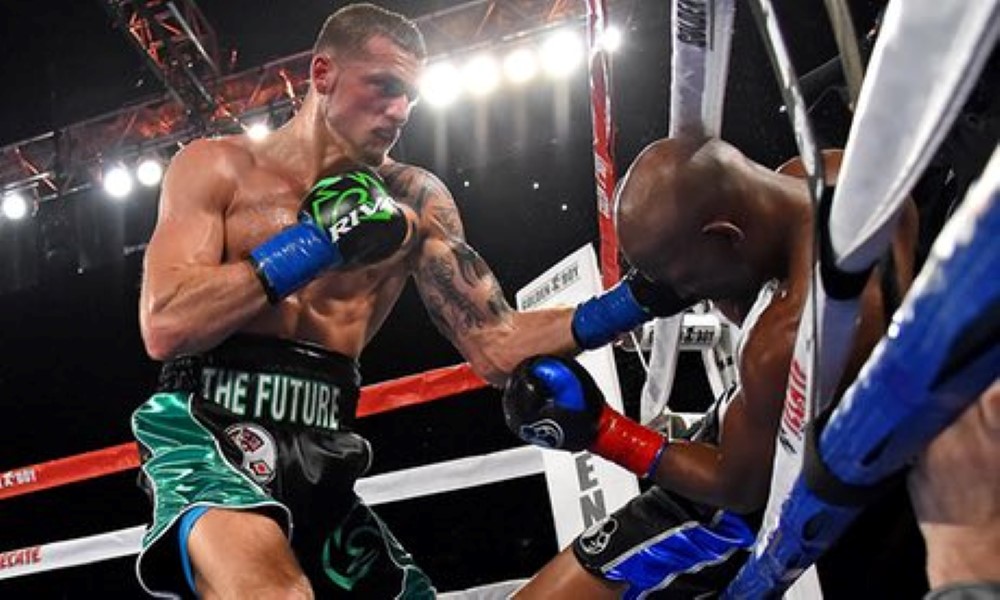 Here’s what he said after the fight: “I might have got hit with a grazed right or a left hook and, going through the momentum, he shoved me out of the ring. I tried to grab the ropes on the way out and I went straight through.”

“I believe I hit my head. I hit my head first and my ankle got hit when I hit the ground, a twist. The doctor says it’s swollen on the right side.” 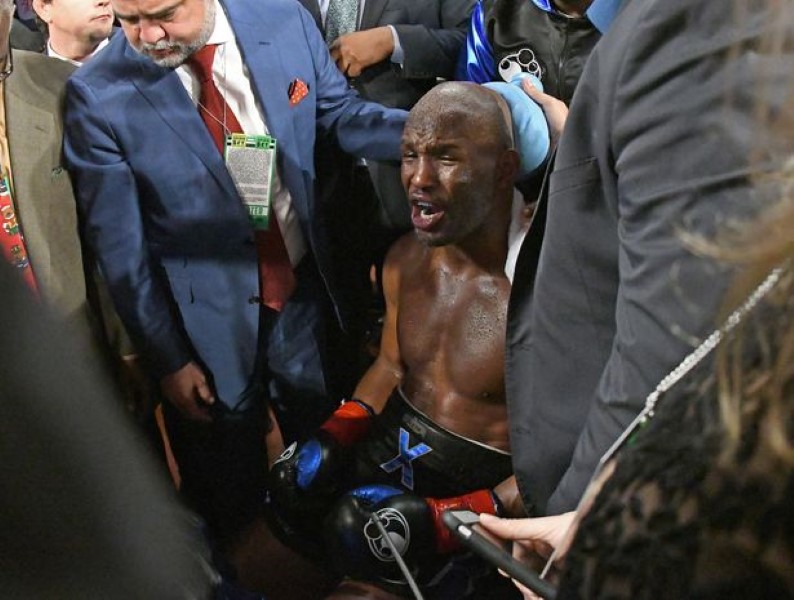 A real champion leaves the ring on his back…