Few hypothetical fights stir the imagination as much as this one… It’s a Helluva question to pose or answer. For fight fans – especially after a few beers – it’s a debate that could last for hours. ‘Who would have won in a fight between martial arts expert Bruce Lee and the most famous and celebrated boxer of all time, Muhammad Ali?’

Few knew Lee better than Enter the Dragon director Robert Clouse, who recalled what Lee said to him about what would happen in a fight with Ali. Here’s what he said:

“One time I saw Bruce and he was screening a Cassius Clay documentary. Ali was a world heavyweight champion at the time and Bruce saw him as the greatest fighter of them all. The documentary showed Ali in several of his fights. Bruce set up a wide full-length mirror to reflect Ali’s image from the screen. Bruce was looking into the mirror, moving along with Ali.” 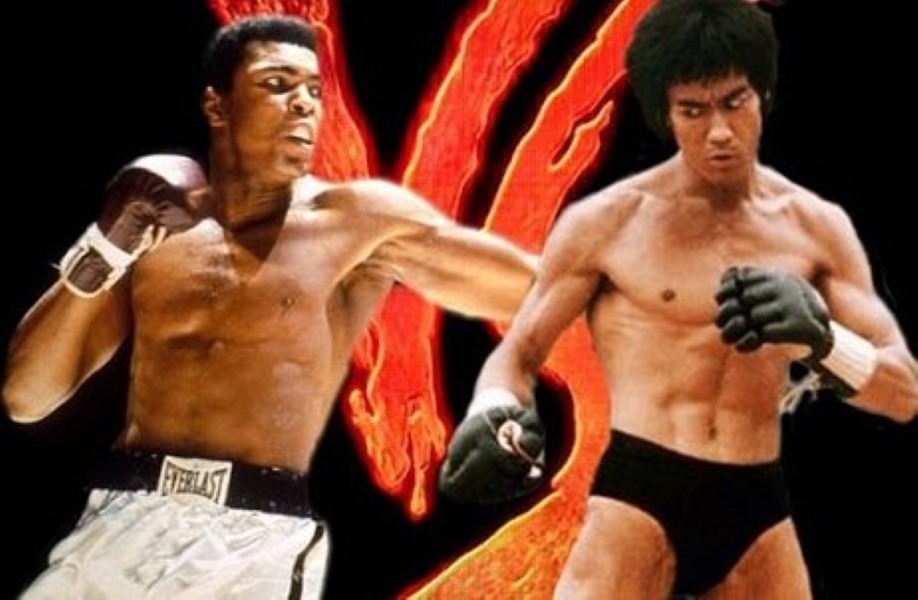 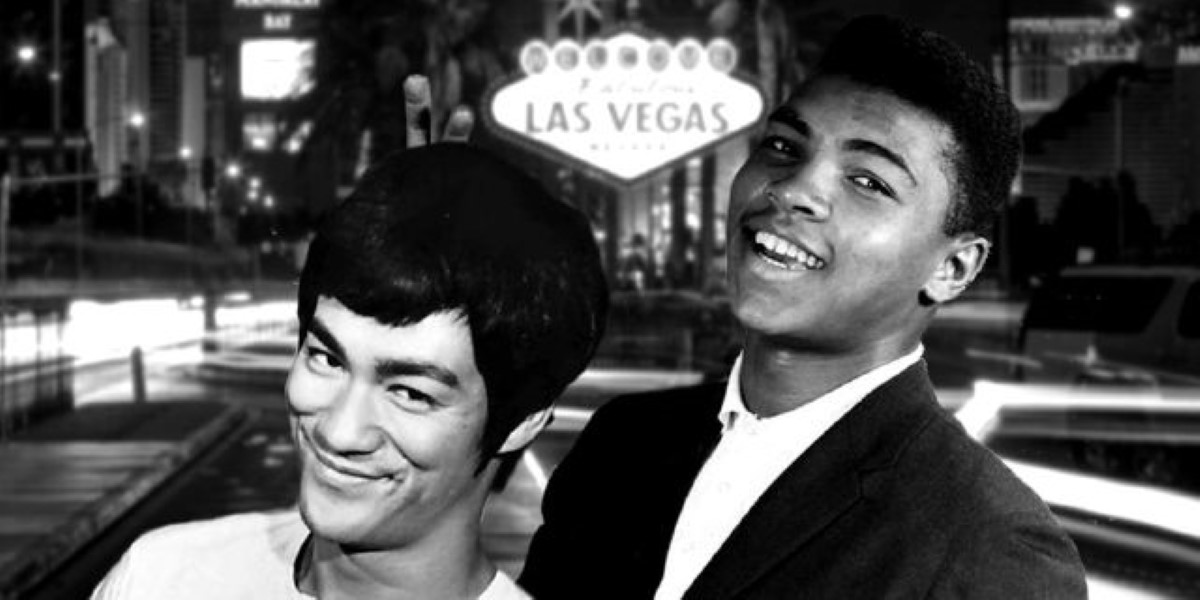 “I’m studying every move he makes. I’m getting to know how he thinks and moves.’ Bruce knew he could never win a fight against Ali. ‘Look at my hand,’ he said. ‘That’s a little Chinese hand. He’d kill me!’”

So there we have it. It doesn’t appear as if Bruce Lee fancied his chances against Ali. He knew he was skilled and quick and strong. But against the much bigger and more powerful fighter? He knew Ali would have won.

Still, it’s a fight we’d love to have seen!