We all know that Mexican cartels get up to some crazy sh*t, don’t we? We all remember when El Chapo threatened to crush ISIS, right? Well, it seems as though the insane cartel stories don’t stop heading our way as we hear word that 28 year-old hitwoman Juana – aka ‘La Peque’ (which translates as ‘the little one’) has admitted to having s*x with the corpses of the people she’s killed. Nice girl, huh?

The feared female member of the Zetas cartel made the shocking admission from her Californian jail. And that’s just the start of her bizarre claims. She also says that she ‘made love’ to some of the bodies after beheading them.

Then it REALLY gets weird… Juana says that she used to also drain and drink the blood of her victims. The killer, from Hidalgo near Mexico City, shocked prison staff with her stark admissions and her story has quickly gained worldwide attention. 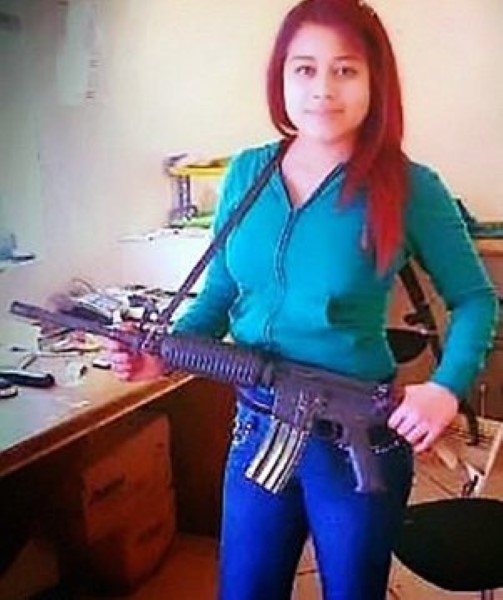 Local news outlet Denuncias say that Juana would murder a victim and then begin to ‘feel excited by it’. She said she would ‘rub myself in the blood and bath in it after killing a victim.’

‘I even drank it when it was still warm,’ she went on. 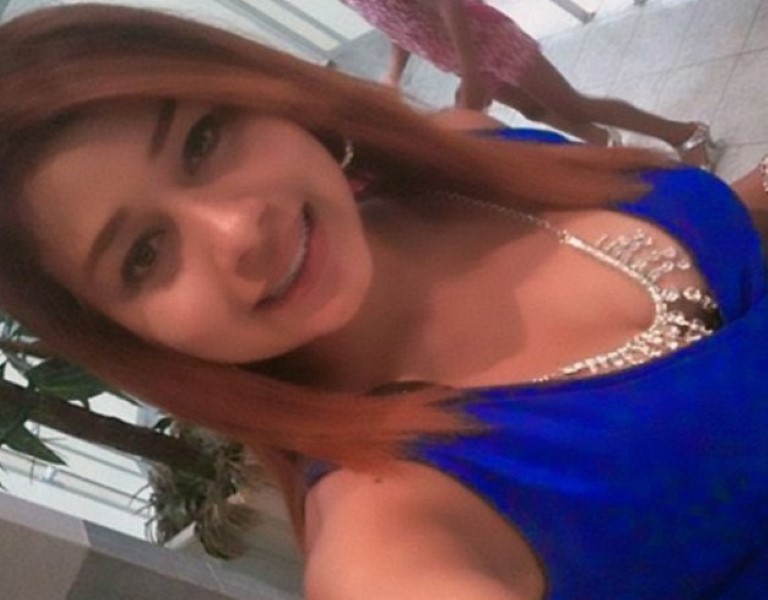 Denuncias also went on to say that Juana claimed to ‘had s*x with the cadavers of those decapitated, using the severed heads as well as the rest of their bodies to pleasure herself’. 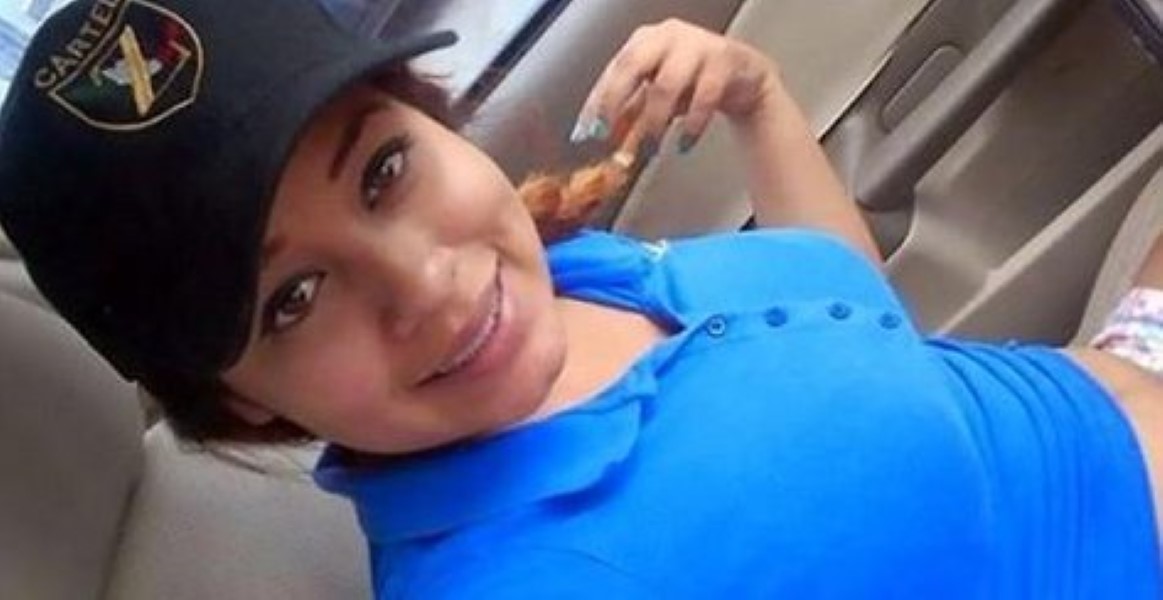 Juana is still awaiting sentencing. We can’t imagine these recent claims will have done her too many favors with regards to a lenient sentence…