Indonesia president Joko Widodo is known for his extremely tough stance on crime in his country. Stories of police brutality and drug dealer slayings have dominated East Asian news networks for some months now. But not any more. Why? Well Widodo hasn’t repelled them. Quite the opposite. He’s made his laws even stricter.

Here’s how the Prez sees it: “Our constitution respects human rights, but when it comes to sexual crimes there is no compromise. In my opinion, chemical castration, if we enforce it consistently, will reduce s*x crimes and wipe them out over time.” 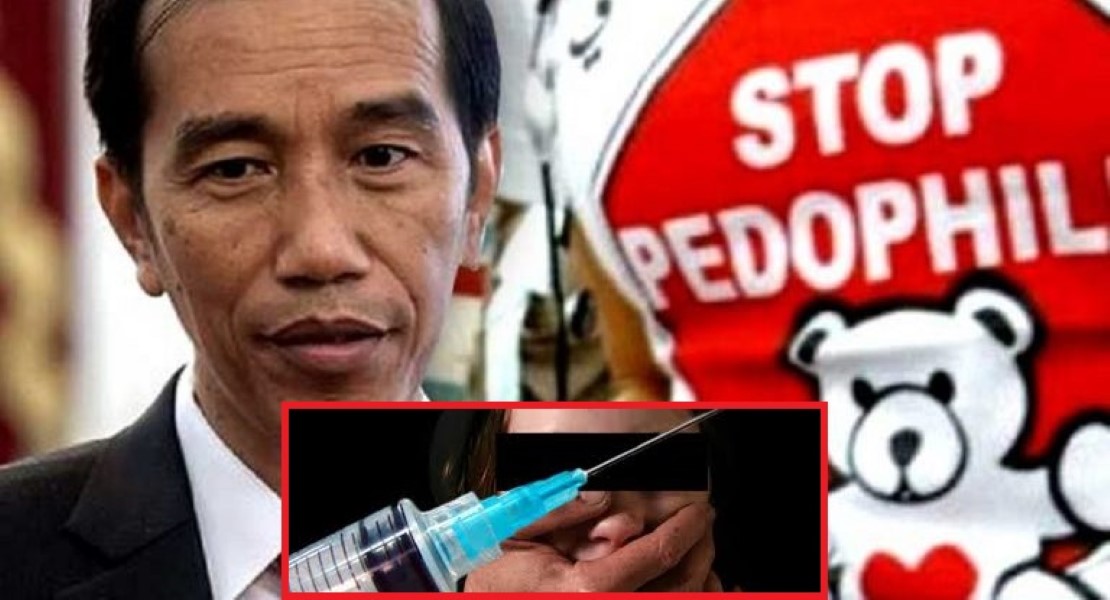 It’s an extreme measure, which many people would find abhorrent. But by that same token, we’re sure a lot of people across the world would back this new move.

Where do you stand on it?