Middlesboro, Kentucky. One of the bizarre clowns that have been terrorizing middle America have been caught and unmasked by police. A spate of odd sighting recently in states like North and South Carolina, as well as Kentucky, have struck fears into locals. Who are the clowns? What do they want? Well, maybe now some light can cast on the bizarre sightings.

20 year-old Jonathan Martin is the first clown to be arrested by police after sighting and harassment of people and children in six states across the country.

Cops in nearby Barbourville, Kentucky, released a statement online saying: “Dressing as a clown and driving, walking or standing in public can create a dangerous situation for you and others.” 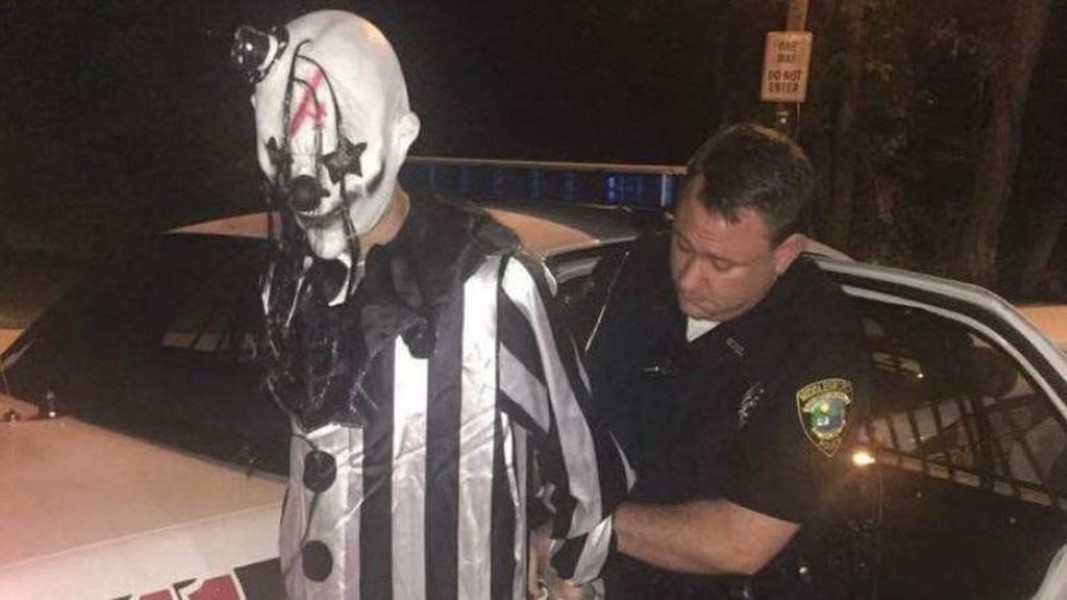 So, then. Want to know what the guy looks like? The horrific, ugly mask removed… What foul and depraved human lurks beneath…??? 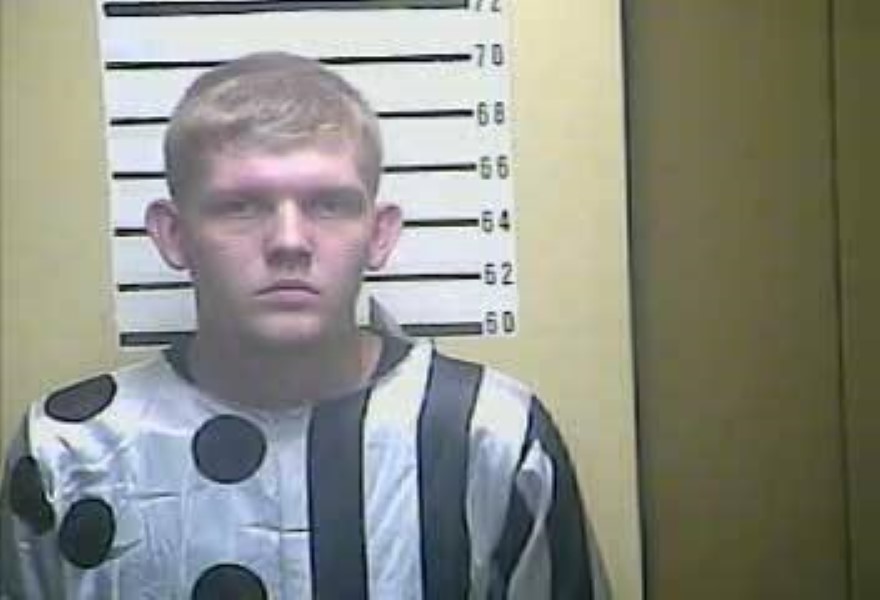 And he would’ve gotten away with it too if it wasn’t for those meddling cops.