Screw The Voice. The real hidden singers belt out their tunes in their cars. And sometimes, just sometimes, a hidden star emerges. Like Kris Jones. His daughter filmed him singing a song he loves… ‘Tennessee Whiskey’ by Chris Stapleton.

Jones’ 15 year-old daughter knew just how good her old man is at singing so thought it might be a cool idea to film him as he sang and see if anyone else agreed on the internet. So he sang, she recorded and then uploaded… A week later? He’s famous!

The power of the internet, eh? In just seven days, he’s racked up six and a half MILLION hits on YouTube alone. Incredible, huh? This humble and unassuming man is the talk of the town… And world. 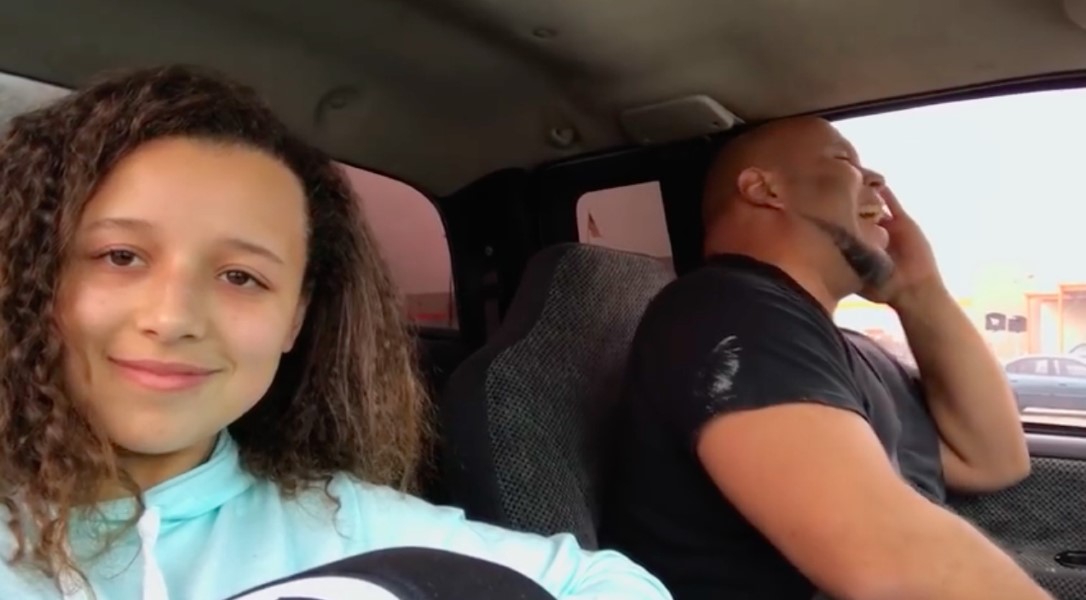 And with good reason. The dude is GOOD. 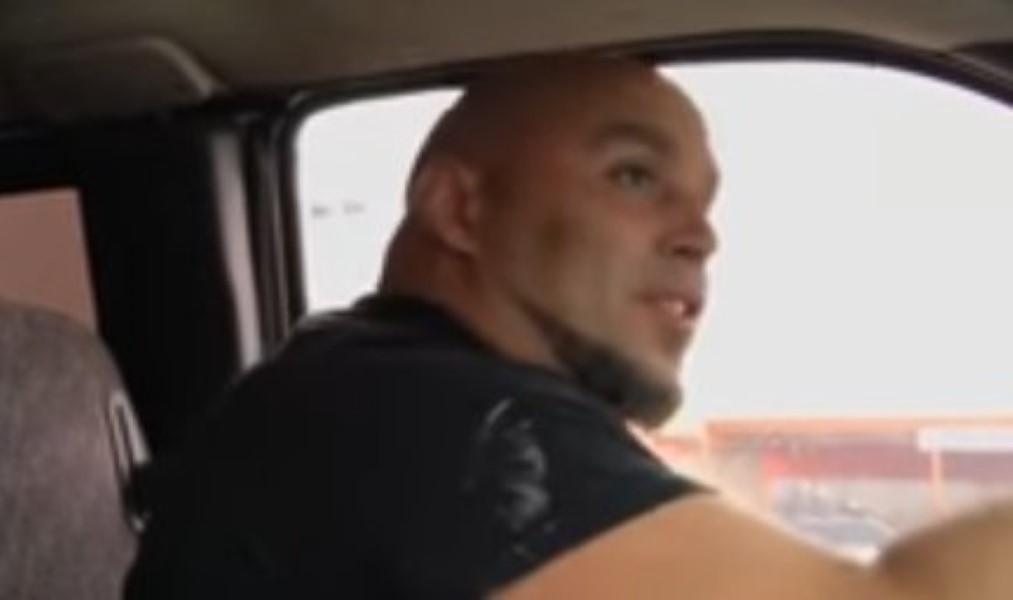 What can we say? The dude is good. See (and, of course hear…) for yourself right here: