Lee County, Florida. 76 year-old Lehigh Acres man Donald Royce has admitted to police that he shot his wife in the BUTT because she refused to consummate their marriage. Royce grew tired of the couple’s sleeping arrangements and finally snapped. The two have been married since August of last year.

Royce claims it was an accident. He told sheriff’s deputies “I shot her and the gun is in my room,” when they arrived at the house. Royce then told the cops that he never intended to actually shoot his wife, in the butt or otherwise. His plan was to scare the 62 year-old by shooting a round into the mattress.

The unfortunate woman – who is probably even less likely to give up the goods now – was treated at Lee Memorial Hospital for gunshot wounds to her buttock and hip. 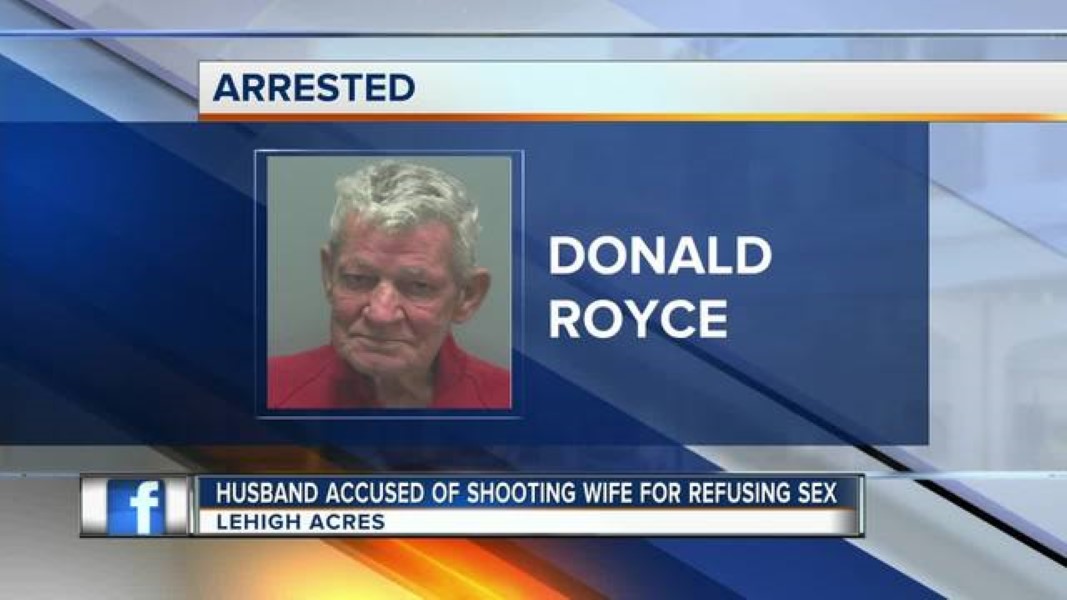 “Holy cow, that’s ridiculous. A grown adult having a temper tantrum about sex,” Royce’s neighbor, April Bailey told the media when ask her thoughts on the strange incident. 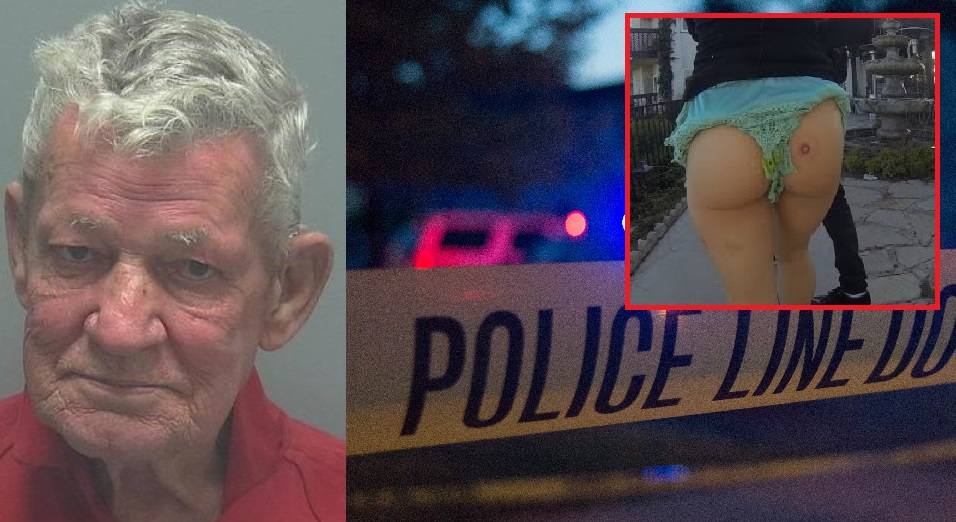 Royce, for his part, was charged with Aggravated Battery.

Here’s a short report on the bizarre story from The New York Daily News: