Rumors have flown around for days that Floyd Mayweather is set to come out of retirement. Who will he fight? Some are saying Amir Khan. Turns out his opponent’s been set up for four days. Incredibly – it’s due to be Conor McGregor! Seriously. Talk about the two fighting has been cheap for some time. But now it actually seems like it’s on the table and the deal’s being hammered out!

In an exclusive story broken today by the UK’s biggest newspaper, The Sun, details emerged of the fight which could be set to be the richest in the fight game’s history. The boxing match-up would see Mayweather fight for the 50th time in Las Vegas this summer. And would net him over $100m. The Irishman would bag $7m.

A voice in Money’s corner says this about it: “Floyd went mad after Conor said he would crush him and knock him out in 30 seconds, he’s obsessed with making Conor eat his words. Floyd is calling the shots. It’s strictly boxing and Conor will have to lose roughly 25lbs. It was agreed in principle on May 2, but Floyd wouldn’t reveal the identity of his opponent until last night when he told friends he’ll be fighting Conor.” 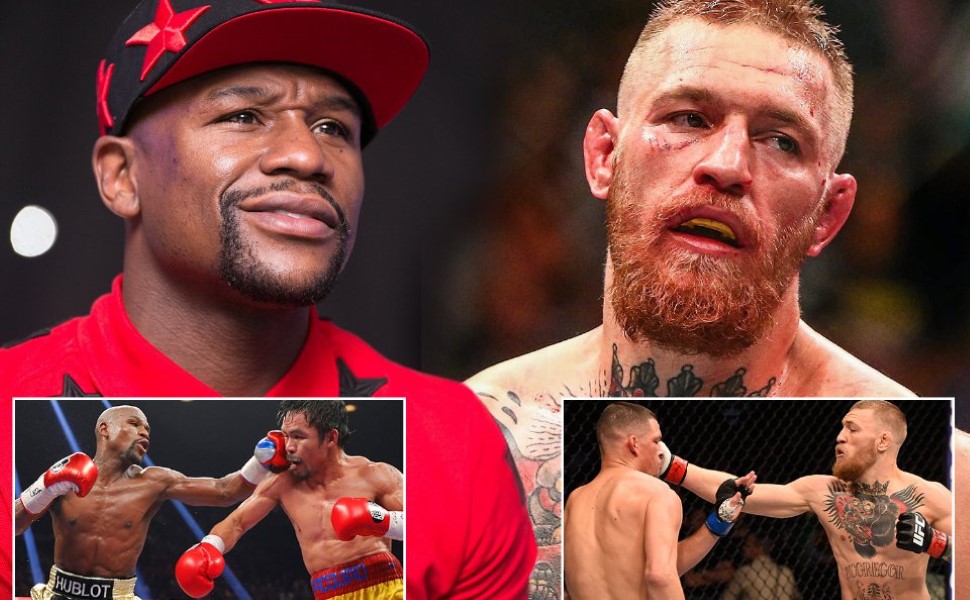 How will it go if the contracts are agreed? Well, plenty of people think Mayweather will walk it.

Here’s the tale of the tape: 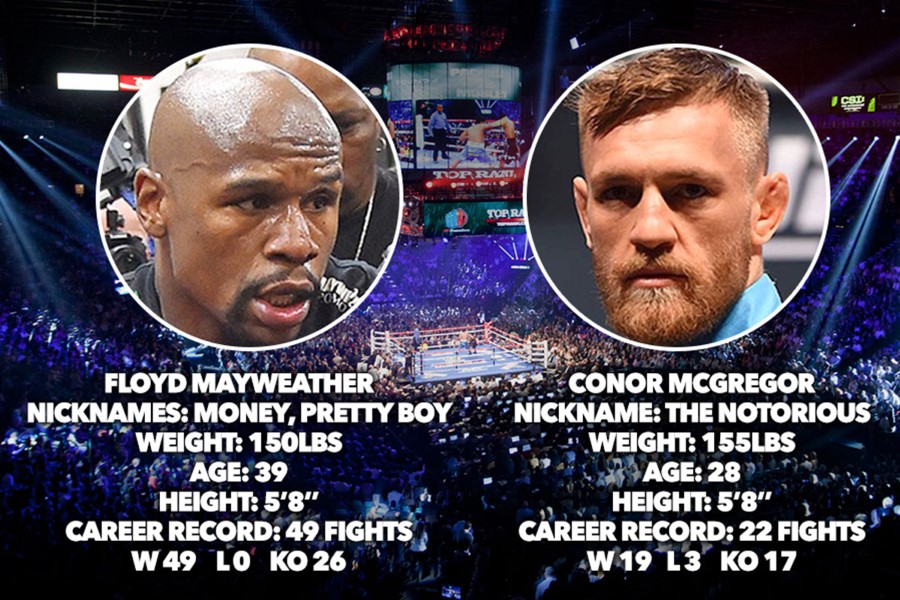 Conor’s up for it…