One of our favorite TV shows growing up was The Fresh Prince of Bel-Air. Yours too, probably. From the unforgettable opening title song to Carlton‘s dancing – we grew up with it. But it wasn’t all just silliness. For a sitcom it had some poignant moments too. And not in that overblown way that some have. When the Fresh Prince did ‘serious’, there wouldn’t be a dry eye in the house. And that’s shown perfectly in the episode, ‘Papa’s Got A Brand New Excuse’.

In it, Will Smith‘s long-lost dad catches up with him and the two rekindle their relationship. But it doesn’t take long before his dad lets him down again and leaves. Once he does? A touching scene between Will and his Uncle Phil which has gone down in sitcom history.

The audience can even be heard crying. The energy was from an apparent ad-libbed monologue from a young Smith. Apparently spurred on by feelings of resentment he held towards his real father… 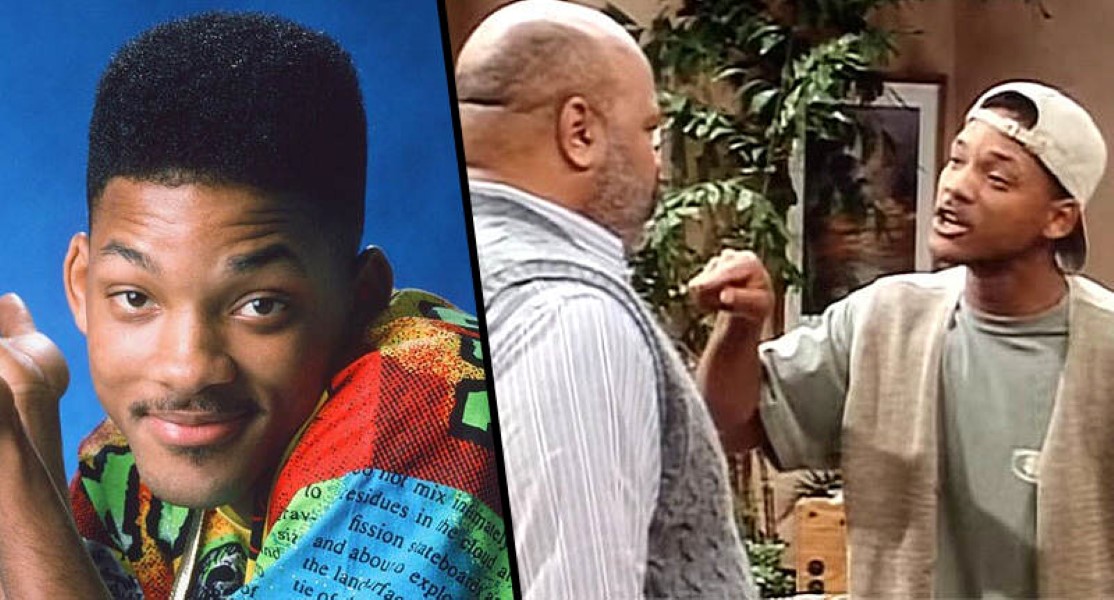 But that’s not true. It’s just a widely-held belief and a fallacy. Will Smith’s parents were always very supportive in his rap and acting career. It turns out that it was just some really fine acting!

Anyway, remind yourself on one of the most powerful pieces of television in living memory: