You remember the other year when a gangbanger called Jeremy Meeks had all the girls talking because he was ‘just soooo hot’? His mugshot went viral and everyone went nuts. Well, now it looks as thought there’s a female version of Meeks. Her name’s Sarah Seawright.

And her mugshot is doing the round online and melting dudes’ hearts across the world. Arrested on a driving charge, the Arkansas woman’s picture quickly got passed around because she’s just so damned hot, it’s unreal.

Seriously. Don’t believe us? Check her out: 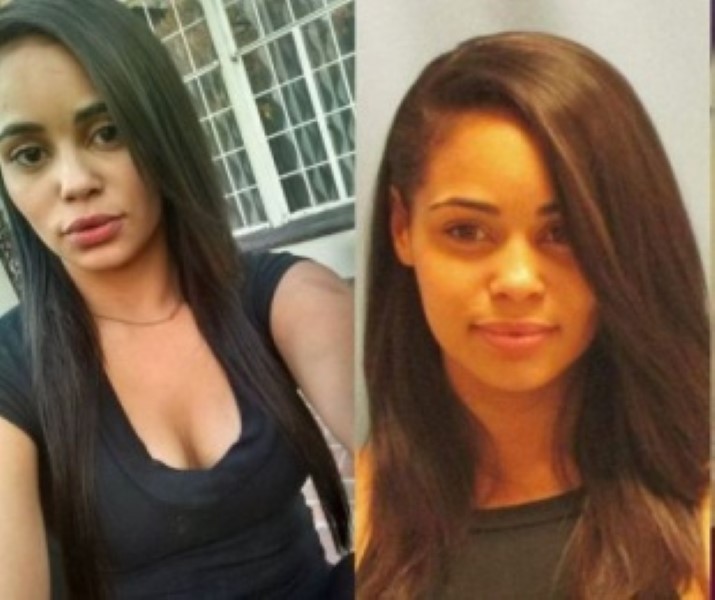 She was previously accused of robbery, battery and even kidnapping for her part in a parking lot theft four years ago. Bad girl.

You won’t be hugely surprised to hear that Seawright is enjoying her new-found fame and is killing it on social media at the moment. Anyway, here’s more of the girl. And DAMN. She is cute…