York Hall, London. Two kickboxers step into the ring. One looks familiar. But you don’t know any famous kickboxers… He must be someone big, he’s got Madonna in the audience cheering him on and videoing him. He’s not a fighter (well, he kinda is now). He’s Idris Elba. That’s right, he fights now. In professional kickboxing.

“It has been a lifelong ambition of mine to fight professionally,” Idris  told a UK newspaper. “Entering the ring to further test myself as a human being is a challenge I have been looking to take on for quite some time.”

It’s technically for a television show called Idris Elba: Fighter which is due to be aired on the Discovery Channel next year, but it’s not for show. Real blows are traded and Elba looks GOOD. Apparently he’s been training for months. We’ve got videos of the fight and some of him in training below. 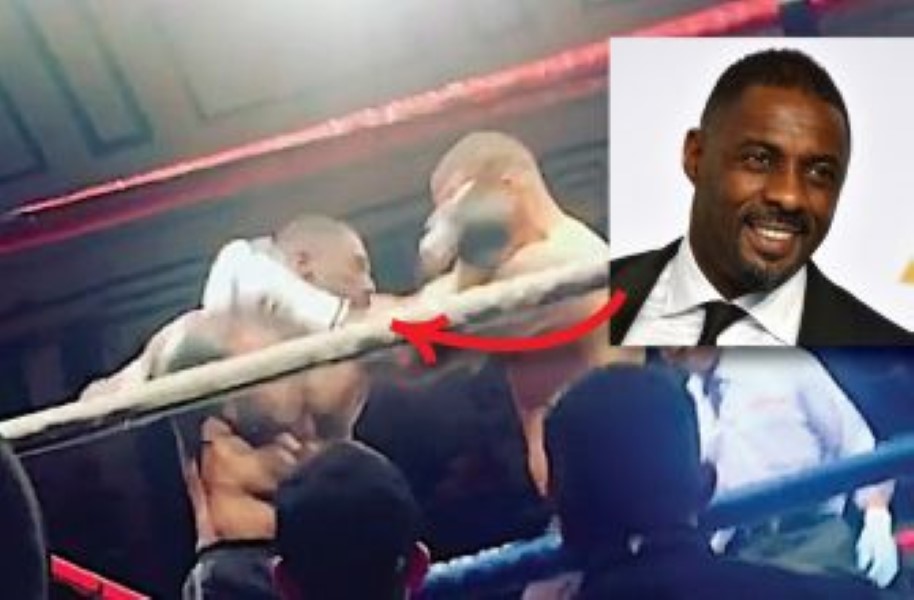