We all know that Jon Jones has a past with drugs and things, don’t we? But we thought he’d put all that behind him. Apparently not, though. The ex-UFC light heavyweight champion was supposed to fight current champ Daniel Cormier in what was to be the main event of UFC 200. But due to a violation in a USADA drug test which was administered on June 16, he’s out. And could be looking at a two year ban.

UFC 200 was supposed to be the bill to end all bills. Rousey/Cyborg, Lesnar/Hunt, Jones/Cromier and McGregor/Diaz. Imagine. Now it’s just Brock Lesnar and Mark Hunt drawing the crowds.

Here’s what the UFC have said about Jones’ violation: “The UFC organization was notified tonight that the U.S. Anti-Doping Agency (USADA) has informed Jon Jones of a potential Anti-Doping Policy violation stemming from an out-of-competition sample collection on June 16, 2016. 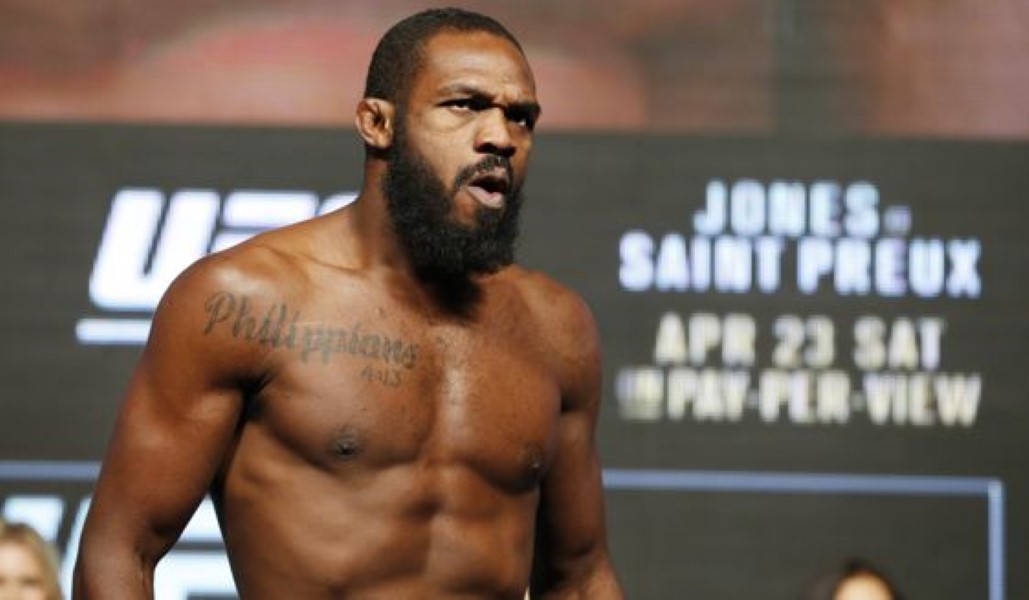 “However, because Jones was scheduled to compete against Daniel Cormier this coming Saturday, July 9 in Las Vegas, there is insufficient time for a full review before the scheduled bout and therefore the fight has been removed from the fight card. As a result, the three-round heavyweight bout between Brock Lesnar and Mark Hunt will become the UFC 200 main event.

Consistent with all previous potential anti-doping violations, additional information or UFC statements will be provided at the appropriate time as the process moves forward.”

Here’s more detail on the story: