He may well be the UFC‘s pound-for-pound best fighter in the world, but Jon Jones Jr. is no fighting machine. He’s human like everyone else. In a series of recent interviews, JJ has admitted that he has struggled with drug addiction problems. Which is no major surprise what with his arrests. But it’s his admission that he was a regular weed smoker DURING training and preparation that’s shocked the fight world. The charismatic Albuquerque fighter reveals plenty…

“If you’re spending lots of money on it and all your friends are people who do it as well and you don’t really associate with people who are completely sober, then, yeah, you are an addict. I think that’s why people have these issues with marijuana, because they don’t really consider it a drug. It was literally what I would do in between fights,” Jones said. “I was just sitting, enjoying life and thinking that I was a hippie. I didn’t feel I was hurting anyone else, didn’t feel I was being a bad person.” 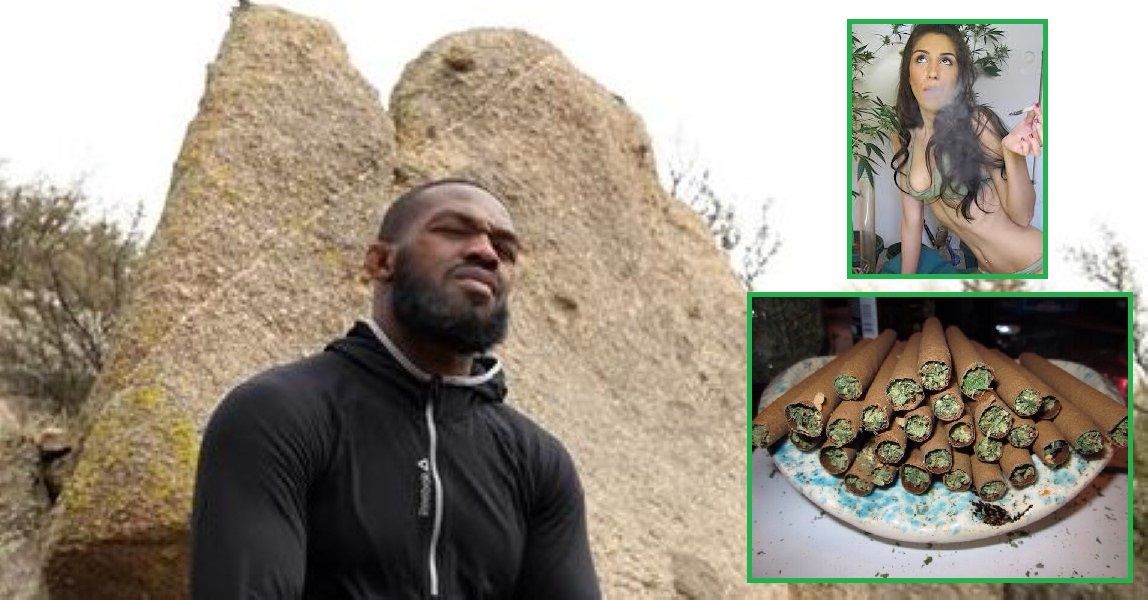 “It became who I enjoyed being. I thought I was preserving myself from all the negatives and evil of the world. I would pop out of my cave for fights.”

Jones has been remarkably frank in recent interviews about his career, outlook and personal life. Here’s a recent chat he had with ESPN: