We broke the news to you yesterday as it emerged that Conor McGregor had announced his shock retirement from the UFC and it wasn’t long before his coach and Dana White confirmed it. Well, now White has spoken out more about the situation and has confirmed that he’s pulled MGregor from UFC 200. Was that what prompted the announcement? It seems that The Notorious wasn’t happy to return from training in Iceland for press duties.

Here’s what the UFC boss has said: “We pulled Conor McGregor from UFC 200, and we are working on other fights right now. Conor did not want to come to Las Vegas and film the commercial or be a part of any of the marketing that we have. He’s in Iceland training and it is not possible…Is Conor McGregor retiring? Only he can answer that question, I don’t know but he is not fighting at UFC 200.

I get accused of coddling Conor all the time, but at the end of the day I respect Conor. Conor’s a guy who has stepped up and taken fights on short notices, and literally saved the show at times.” 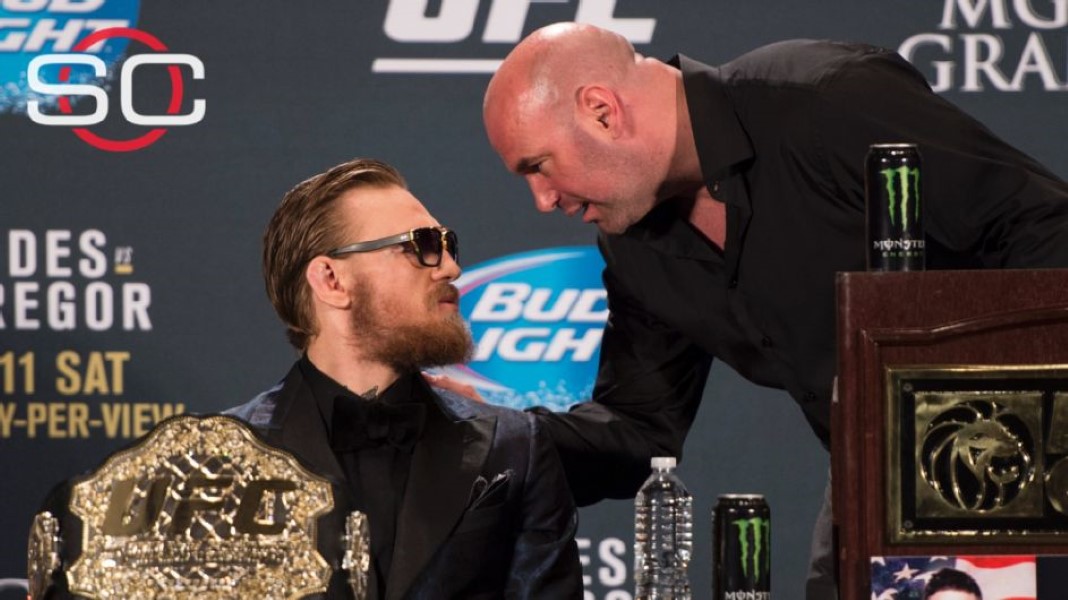 “But it doesn’t make you exempt for showing up for the press conferences and all the promotional stuff that we have to do. We spend a lot of money with this stuff, and you have to do it, man.

Obviously we still have a good relationship with Conor. I respect Conor as a fighter and I like him as a person. But you can’t decide not to show up to these things. You have to do it.”

Here’s the interview with Dana White about the whole thing: