When Kimbo Slice and Ken Shamrock stepped into the ring last year, it was Kimbo’s first fight in five years. But he’s back again and this time fighting a sworn enemy… Dhafir “Dada 5000″ Harris, a 6’3″ backyard fighter like Slice, who weighs in at over 270lbs and can bench press 670lbs. He’s currently undefeated with 2 professional fights – both ending in KO/TKO. It’s gonna be BIG.

Kimbo fancies his chances, though. “I am going to f*ck this n*gga up!” He confidently claims. “True fight fans appreciate a real fight, and this is two n*ggas from the same neighborhood who have a beef to settle. I’m going to knock his a*s out and he’s going to wake up and not know what hit him.”

“This is a guy who, when I making my transition from YouTube to MMA, and I was fighting Ray Mercer on pay-per-view, this was a guy from our neighborhood who we knew. And we brought him in as sort of a bodyguard for that event, and he was around for a little while. He was never a part of our inner circle.” 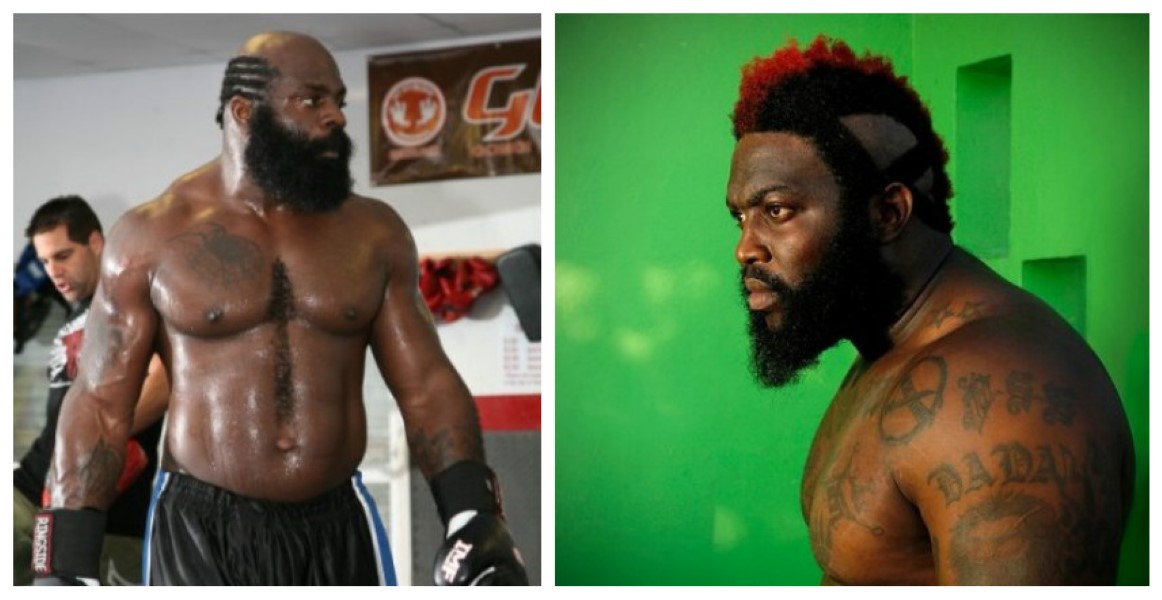 “So when I started to break big, all of a sudden he starts doing interviews disrespecting me. He grew out a beard like mine, he did everything, he was basically using his little bit of notoriety to try to make a name for himself. But he would never show up where we were, even though we lived in the same hood.”

Wanna see what Dada 5000 is made of? Well, he’s him in his last fight. Our money’s still on Kimbo Slice, but don’t write this other guy off – he’s tough…