The oldest kid of famed backyard warrior and MMA star Kimbo Slice is all set to make a huge step forward in his fighting career. Kevin Ferguson Jr. is due to make his pro debut in mixed martial arts.

“I was always around the fight business and everything, so I saw it and I understood what was going on,” Ferguson has told the media. “I just knew without a doubt that one day, this was what I wanted to do.”

The kid made his amateur MMA debut this year. He won and in impressive fashion. Oh, and by the way – he’s keeping the ‘Slice’ name. He’s all set to me known as ‘Baby Slice’. 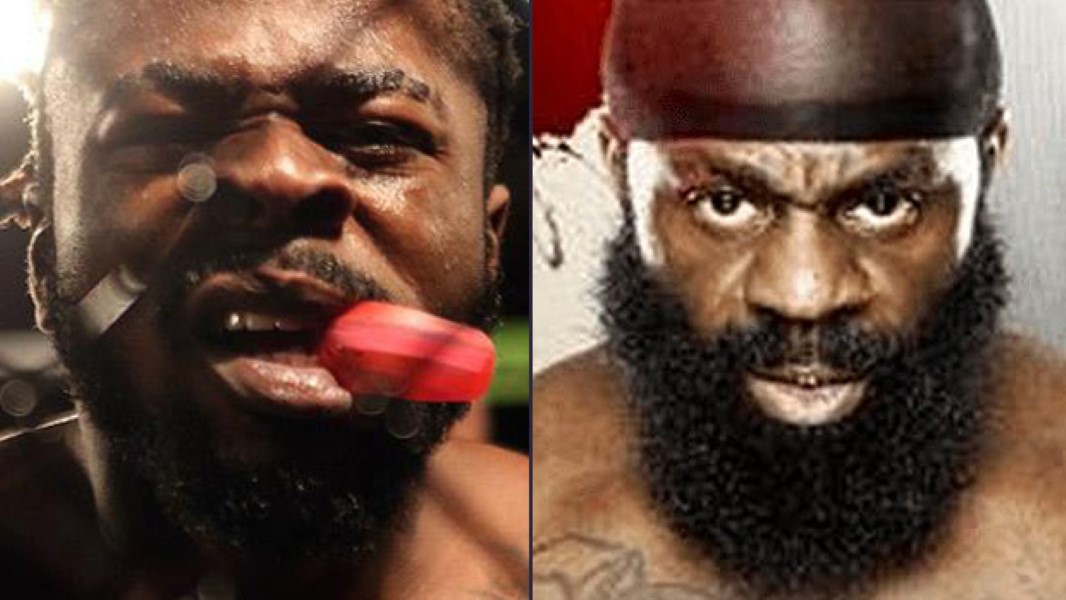 Baby Slice has fought in amateur MMA before. And recorded an impressively quick KO. Here’s what went down and what we can expect: