It’s called, quite simply, ‘Knight fighting‘. And it is, you got it, where a couple of knights have a fight. Except these guys aren’t real knights. What with it not being Medieval times and that. So they’re just dressing up and pretending. But there’s nothing pretend about the bouts themselves.

It comes from Eastern Europe and the organization behind is called ‘M1 Global‘. They’re basically the UFC of the knight fighting world. And they preside over some seriously brutal battles. The fights take place in a ring like a boxing fight or something. Except these things have swords and sh*t. Yeah, seriously.

We hear that all of the fighter in M1 are beyond savage and are utterly fearless. Except Sir Render. He hasn’t won a single fight yet. 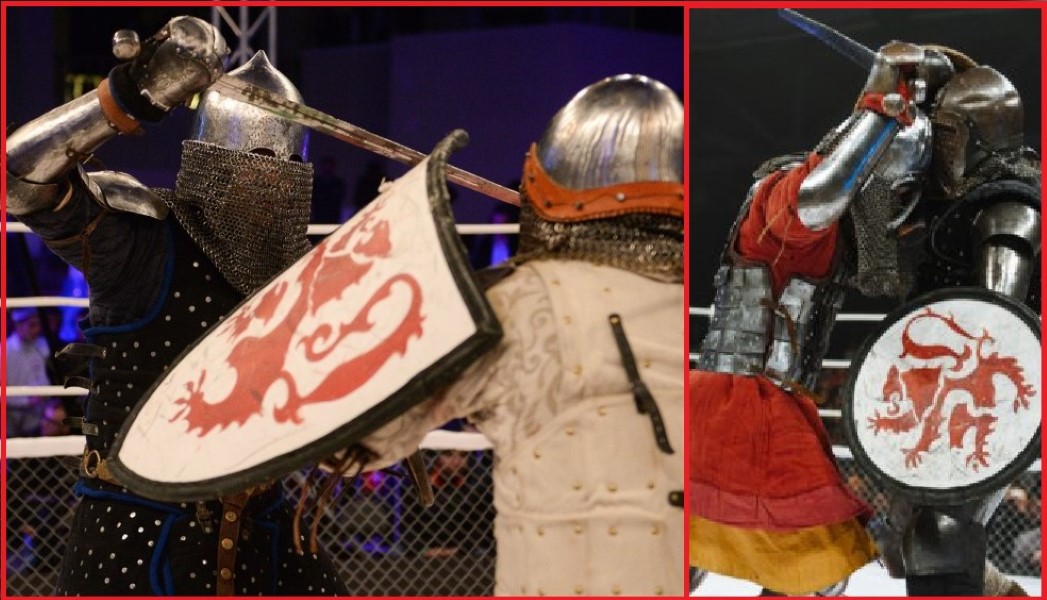 Check out some highlights from the ‘sport’:

Some of the KOs are unreal too…