30 year-old Courtney Maguire, from Houston, Texas, has dropped a pretty jaw-dropping 165 pounds after beating alcoholism. She says that the twelve step program helped her to overcome the chronic binge-drinking addiction she’d suffered with since college and that sobriety helped helped her lose the weight.

The weight loss has had its downsides, though. Sagging breasts and loose skin… So Maguire decided to treat herself to having breast surgery and abdominoplasty last year.

“The men who dated me would tell me they preferred bigger girls and would essentially enable my bad eating by not being very supportive if I tried to diet. I was also in denial about my weight, so when guys would say this to me, it would sting a little harder.” 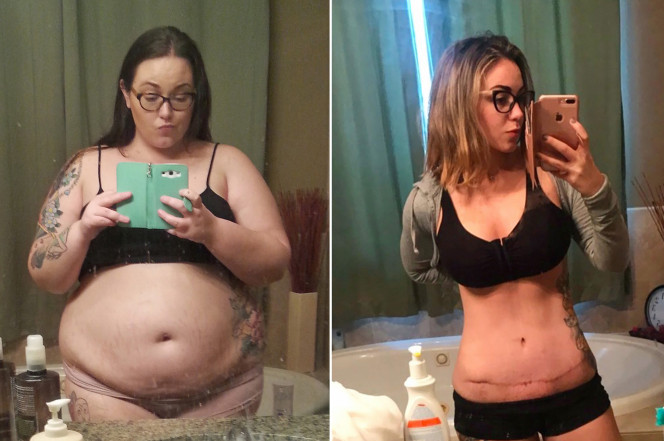 “I would go to fast food places and order five meals and there would be some nights where I was able to eat it all, if I ate it right.”

“People compared my stomach to women who have had multiple children. Just a deflated balloon and my breasts had lost all fat. Now I don’t find myself settling for just anyone because they like me.” 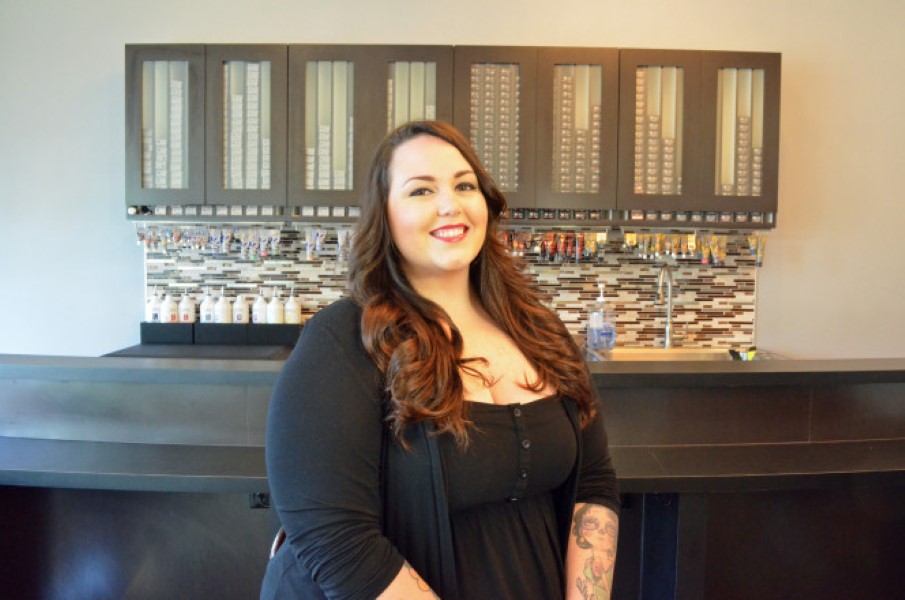 “I used to get into bad relationships because I thought I didn’t deserve better because of the way I looked. As a recovering alcoholic, I know for a fact if I wasn’t sober, none of this would be possible,” she said.

Just look at her now! 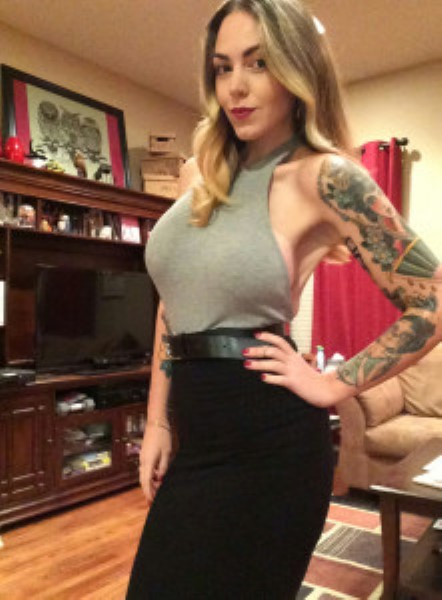