Brownsville, Texas. A male dancer, hired by a raucous and out of control bachelorette party, has claimed that he was repeatedly assaulted by the women in a five hour ordeal that he says has left him mentally scarred. The man, who wishes to remain nameless, told local media outlets how the show went from ‘fun and light-hearted’ to ‘weird and scary’ after the women polished off some bottles of homemade Mezcal that had been smuggled into the venue.

“It was cool and everyone was having a good time until the shots came out. Then the women got this kind of crazed look in their eyes. They started grabbing at me,” he says. “Their hands were everywhere. Those women were surprisingly strong…”

The man has so far refused to report the incident to the police, citing embarrassment and a fear that the authorities might not take him seriously. “Who’s going to believe that 25 women touching you is something traumatizing? I haven’t slept properly since it happened. Every time I close my eyes I see their crazed faces. Breathing heavily and drooling everywhere…” 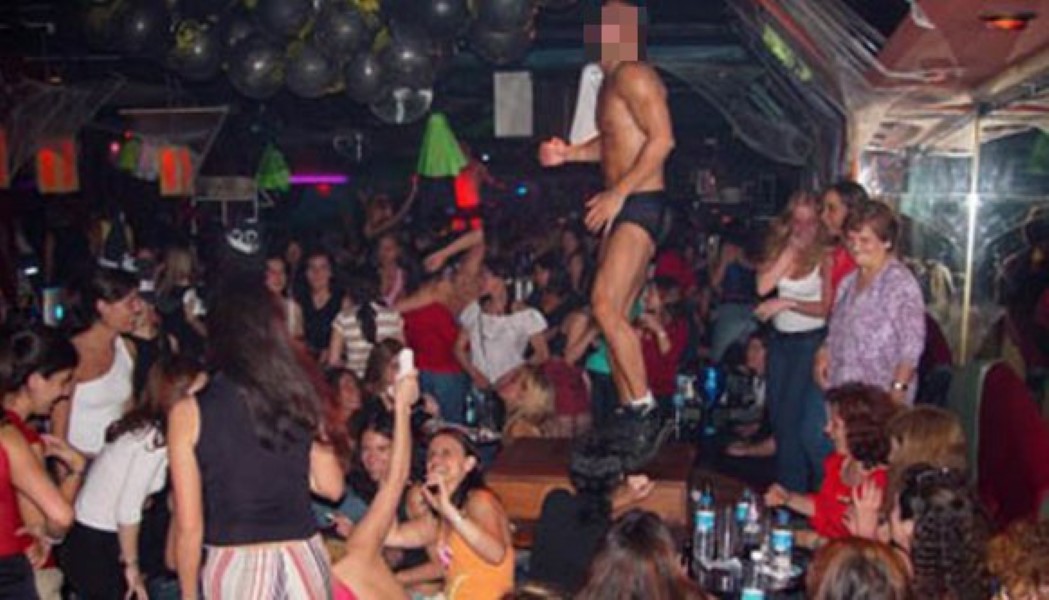 According to the man, the evening started off like many he’s worked as a freelance dancer. “I arrived at this club that the women had hired a room in and they all seemed nice. Until the hard liquor came out.”

“Then before I knew it I was pinned to the floor with my underwear ripped off and a dozen of them licking up cream from every part of me. I honestly think I might have PTSD now.” 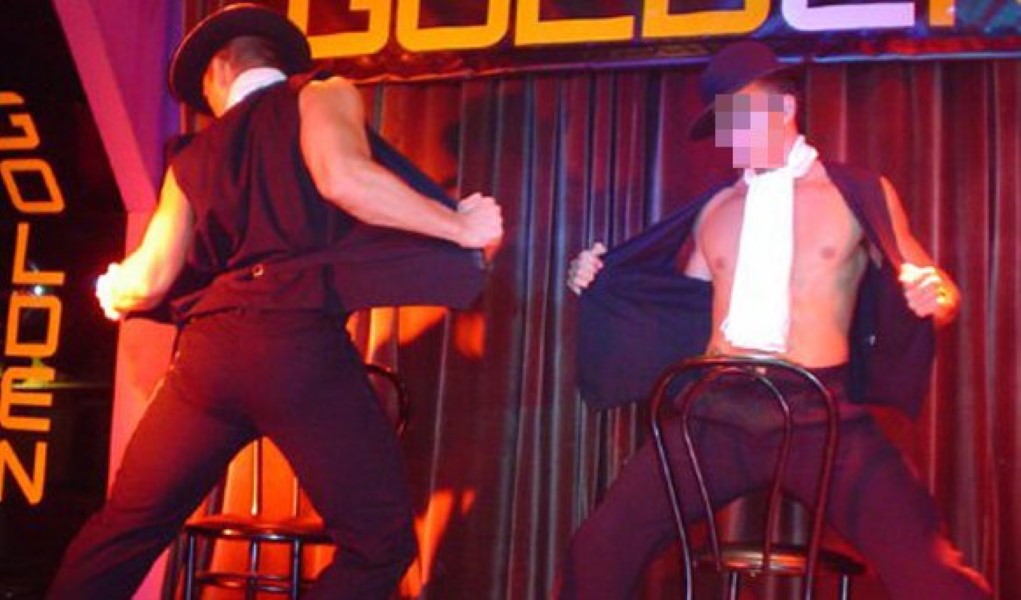 When asked what his plans were, the man said he had retired from the stripping game ‘to do something less stressful and dangerous’.

“I’ve decided to move to Anchorage to become an ice road trucker”, he says.